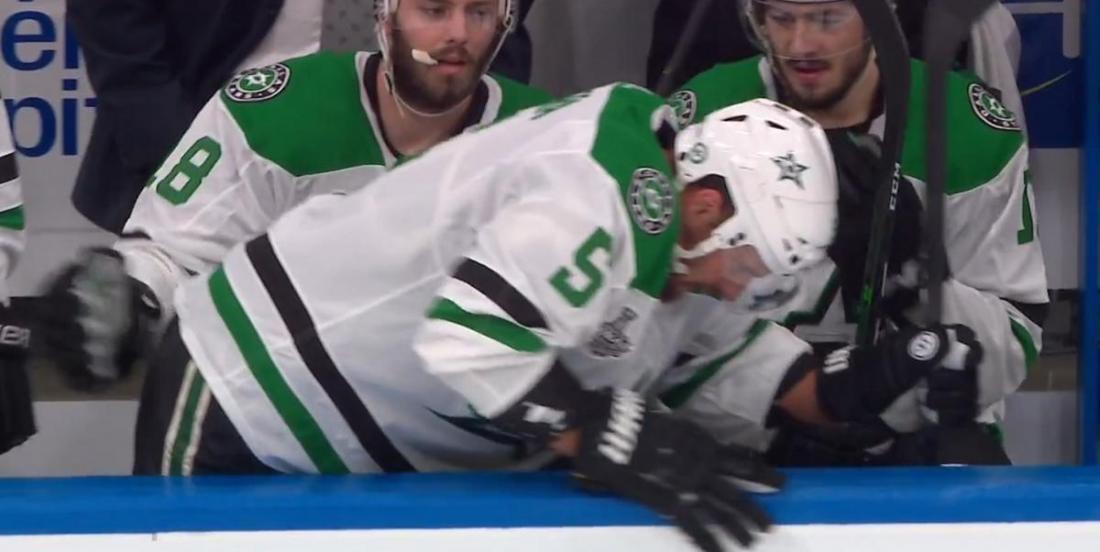 The Dallas Stars were already a ton of players coming into Game 5 and they may have lost another.

Stars defenseman Andrej Sekera has left Game 5 against the Tampa Bay Lightning after a shot from Lightning defenseman Mikhail Sergachev struck him on the side of his knee.

The veteran defenseman struggled to get back to the bench and once he got there he was quite literally writhing in pain on the bench, rocking back and forth, as he attempted to push through it. Sekera would only remain on the bench for a few short moments however, and he eventually began hobbling part of the way to the locker room before being helped off by the training staff.