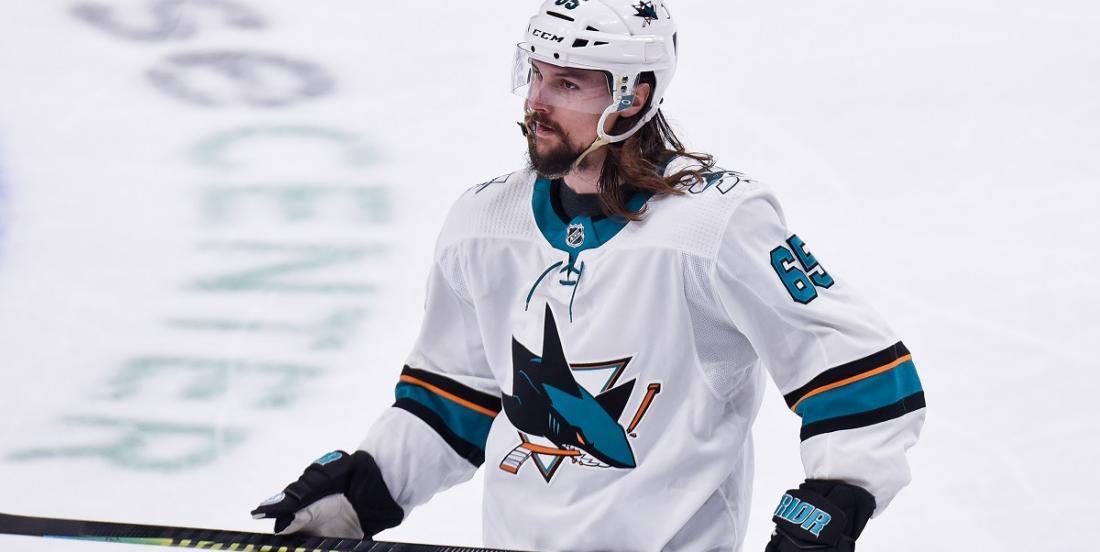 The San Jose Sharks thus far have had the kind of season that they no doubt would rather forget, but in spite of their poor start to the 2019 - 2020 National Hockey League regular season there remains an expectation that a team as talented as theirs will continue to compete on a nightly basis as they attempt to turn things around.

Not only is that the expectation but it is very likely that most, if not all, of the players on the Sharks roster are doing exactly that. There were however some comments made by Sharks star defenseman Erik Karlsson on Saturday night however that put that into question, and furthermore they were the type of comments that resulted in backlash for Karlsson. The comments were made during a brief interview between periods, and the issue here seems to stem from the fact that Karlsson hinted at the fact that the season was already over for the Sharks.

"It's tough, I don't think there are many guys in that room that have gone through this before," said Karlsson. "This is where you realize a lot of good things and bad things about yourself, and you gotta find a way to challenge and push through. Right now it's tough to play hockey for us we know that, but that is the way it is gonna be and we are gonna have to find a way to get through it and if it is not for this year then we gotta keep building for something in the future."

It was that last line that appears to have set some people off and following his comments the Hockey Night in Canada panel held a brief discussion in which veteran National Hockey League executive Brian Burke made it clear that he was stunned by what he was hearing from Karlsson. The usually talkative and opinionated Burke had very little to say however as he appeared to have been left speechless by the comments from the talented defenseman. Burke's response could be summarized by the loud and long "what?" that escaped his lips as he tried to process the comments made by Karlsson.

Considering there are guys like Joe Thornton and Patrick Marleau likely playing in their final seasons on that roster, I can definitely see where Burke is coming from here.