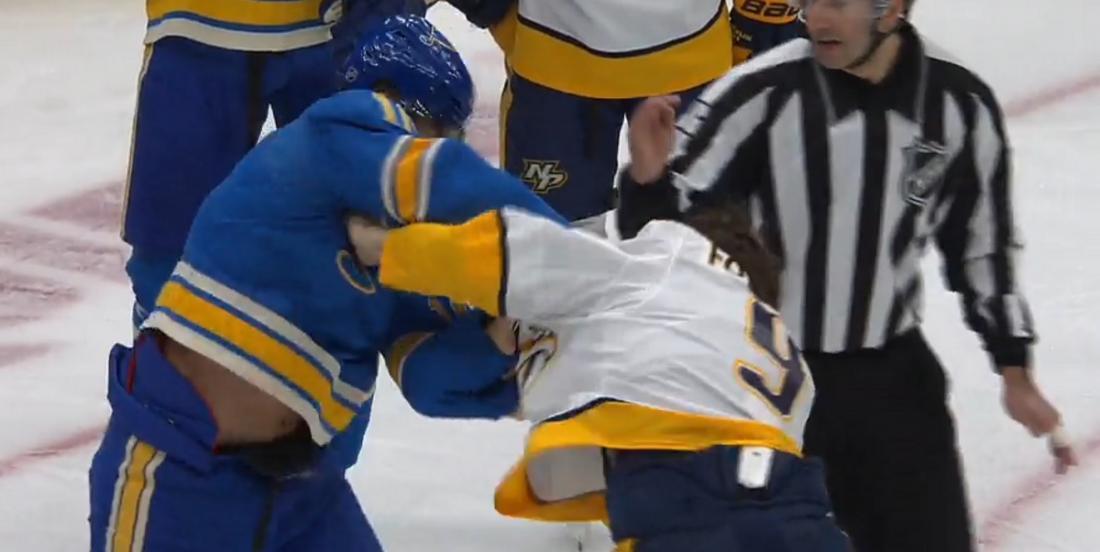 This may not have been the wisest decision of Nashville Predators' forward Filip Forsberg's career, but give the man all the credit in the world for standing up for himself and for doing so against a tough customer like St. Louis Blues forward Brayden Schenn.

The Predators and the Blues were facing off of Saturday afternoon in a battle between the defending Stanley Cup Champions and a Predators team that is currently in a desperate fight for the final playoff spot in the Western Conference. Although the Blues have been having the better season so far you knew coming into this one that it would be a hotly contested affair given the current circumstances for the Predators, and boy did this one ever deliver.

Not 5 minutes had gone by in the game's very first period before the bad blood boiled over and at least one of the players involved in this incident is not someone you would typically expect to see dropping the gloves. The aforementioned Forsberg and Schenn were doing battle in front of the Blues net as Forsberg tried to get himself into a scoring position, while Schenn was doing everything in his power to get Forsberg out of position and make him as uncomfortable as he could in the process. Schenn delivered a series of short but stiff cross checks to his opponent and Forsberg was clearly not happy about it, resulting in the two men eventually agreeing to throw down.

Forsberg seemed to be getting the better of Schenn early on, throwing a series of punches at his opponents head that went unanswered, but Schenn may have only been biding his time. Once the big Blues forward got a firm grip on his opponent the complexion of the fight changed entirely, and now it was Schenn that was landing blow after blow without any kind of response from Forsberg. The offense from Schenn appeared to be considerably more devastating as well with the Blues forward landing big time overhand rights and big time uppercuts from the bottom one after another, forcing Forsberg to turtle and wait for the officials to step in and break it up. 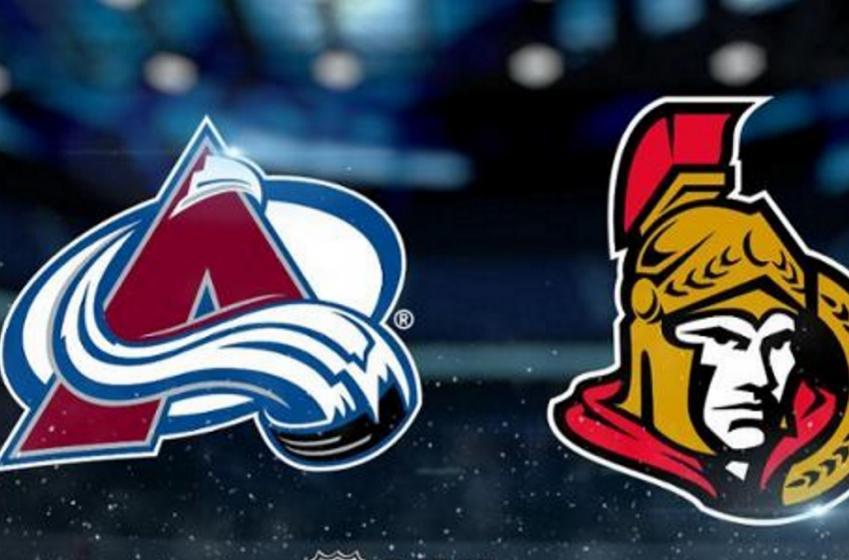 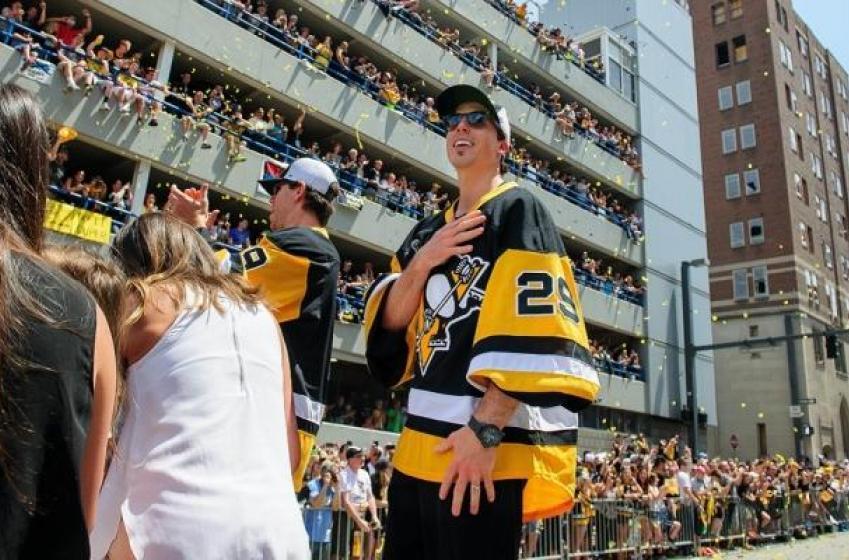 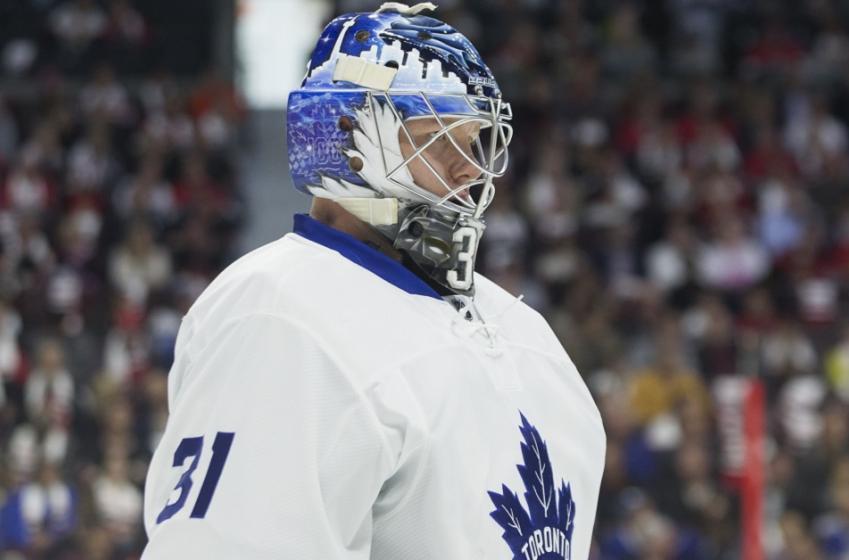 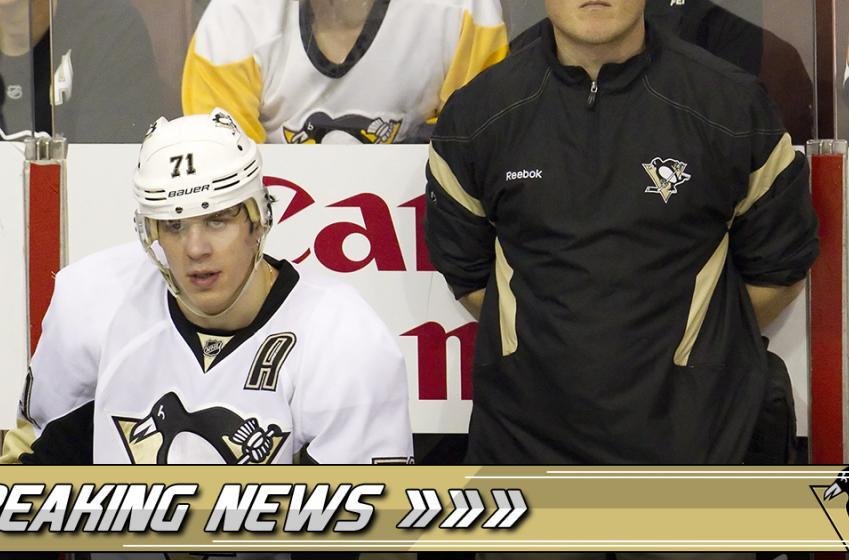 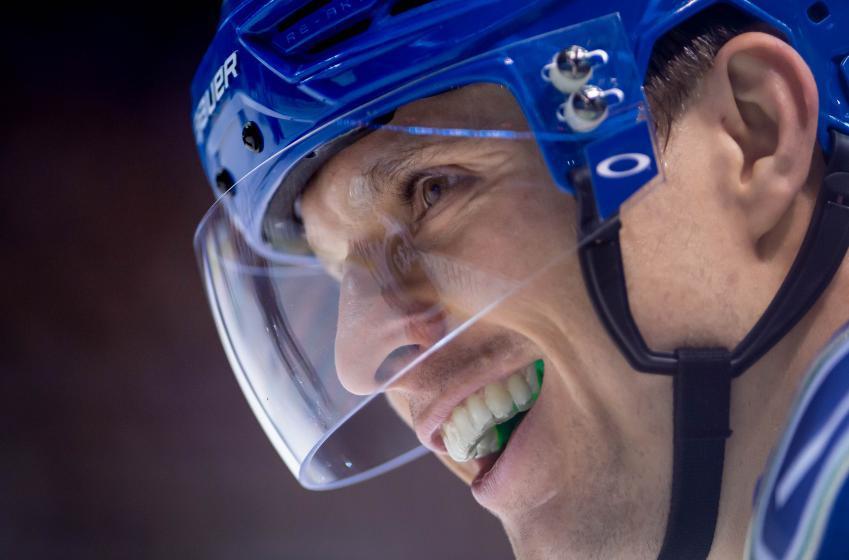 His teammates and coach couldn't be happier! 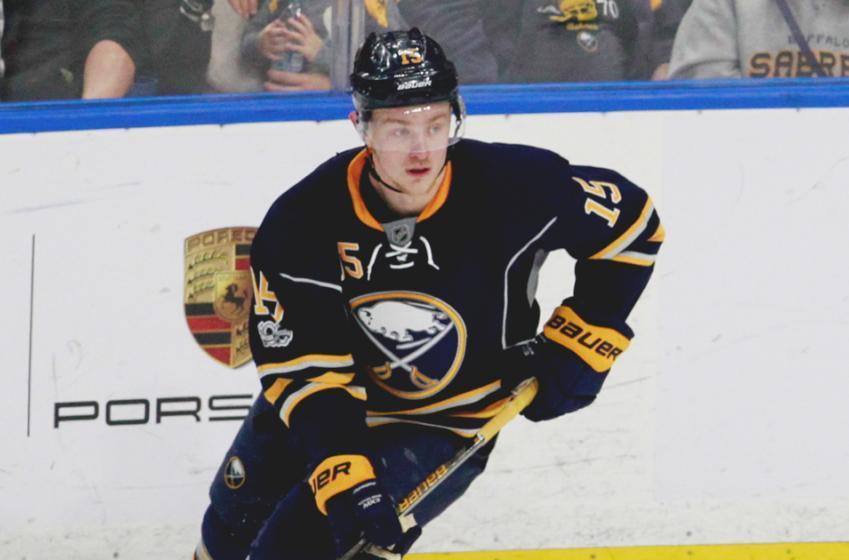 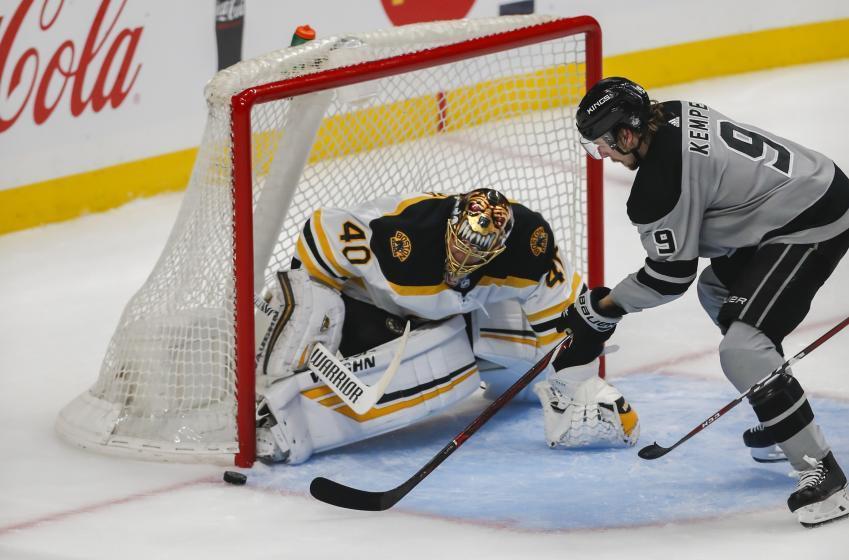 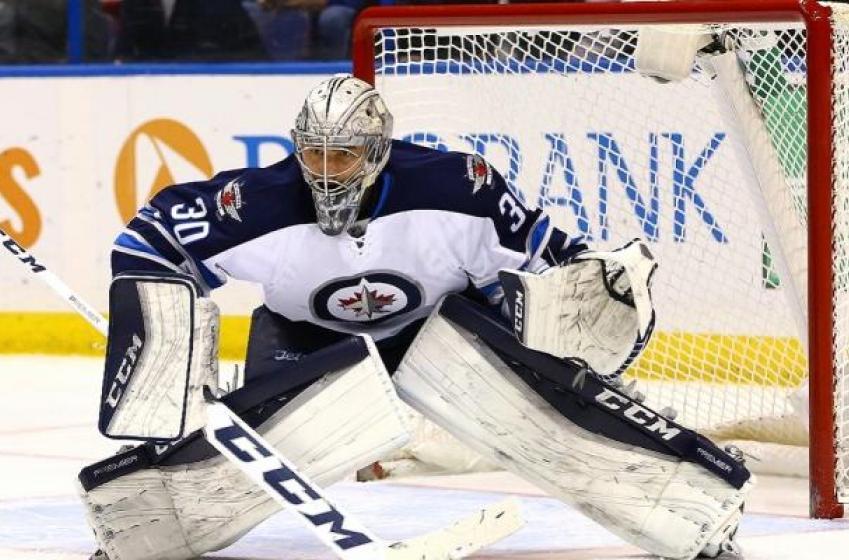 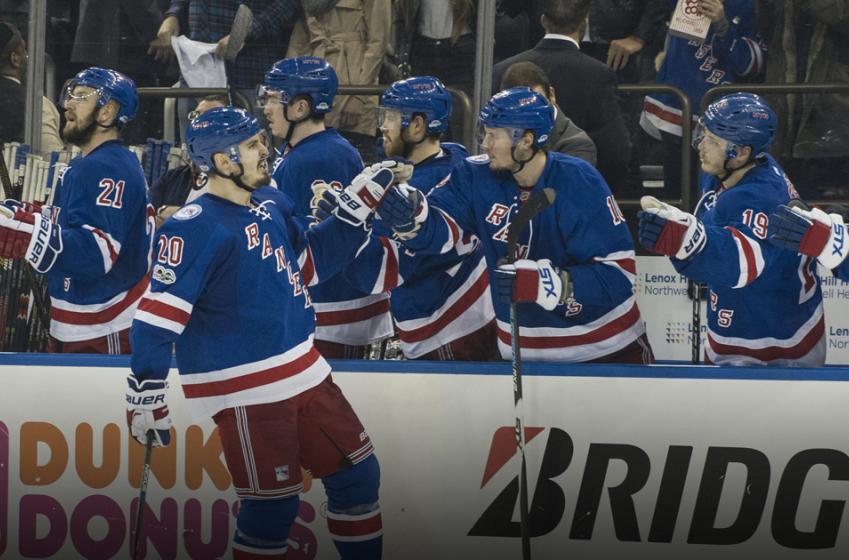 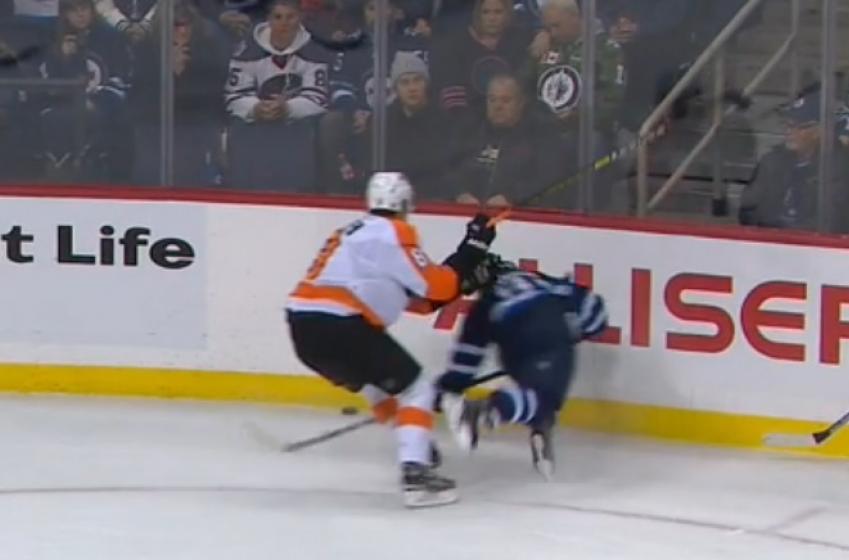 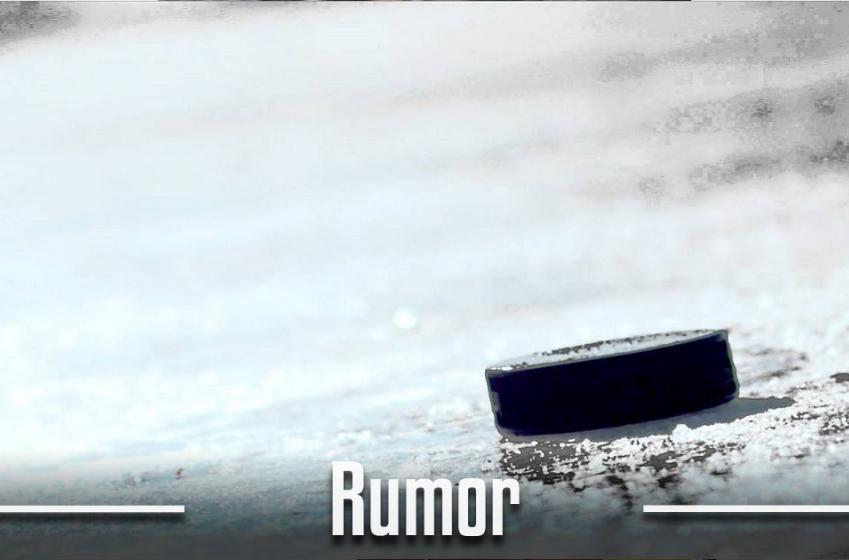 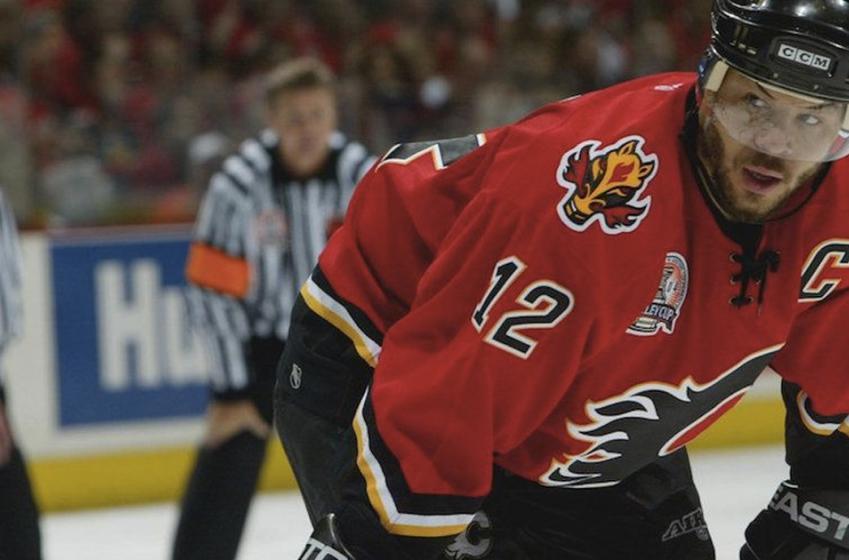 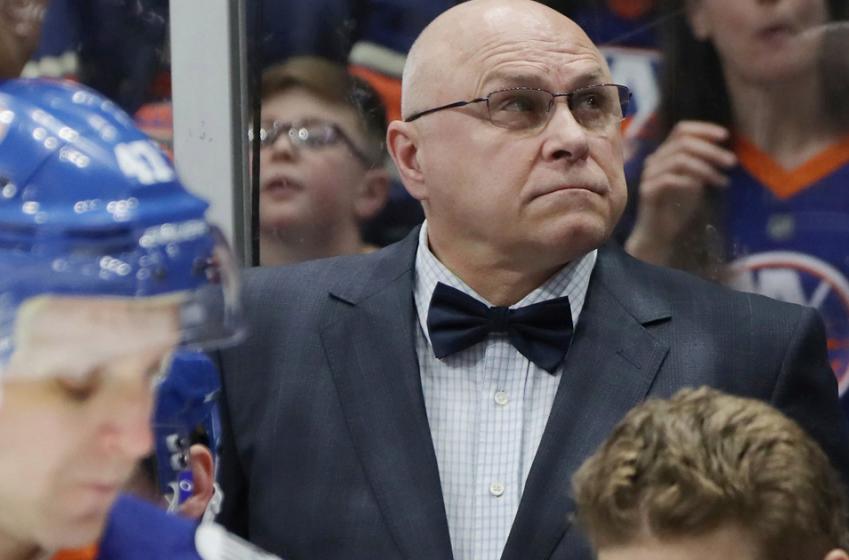 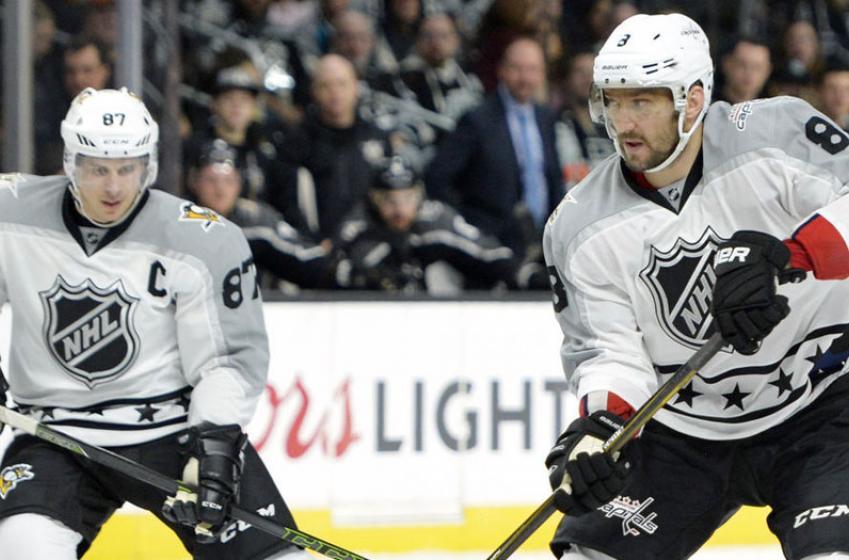 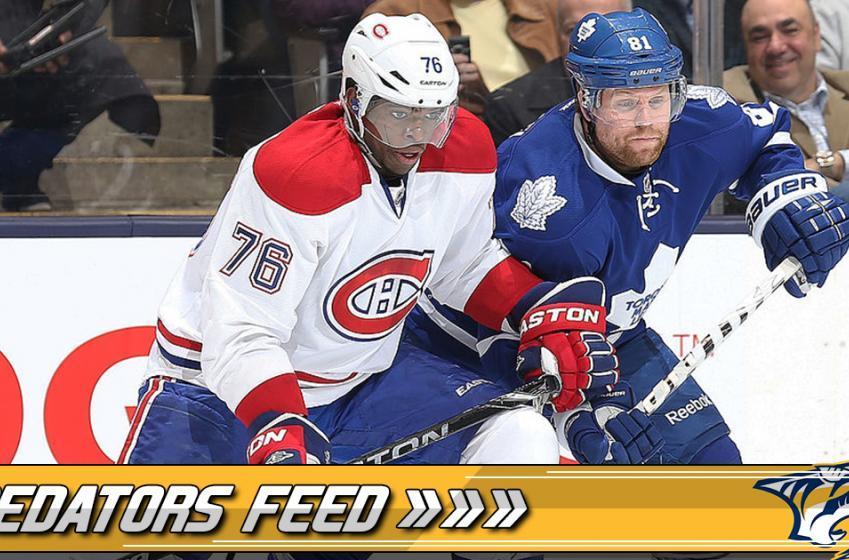