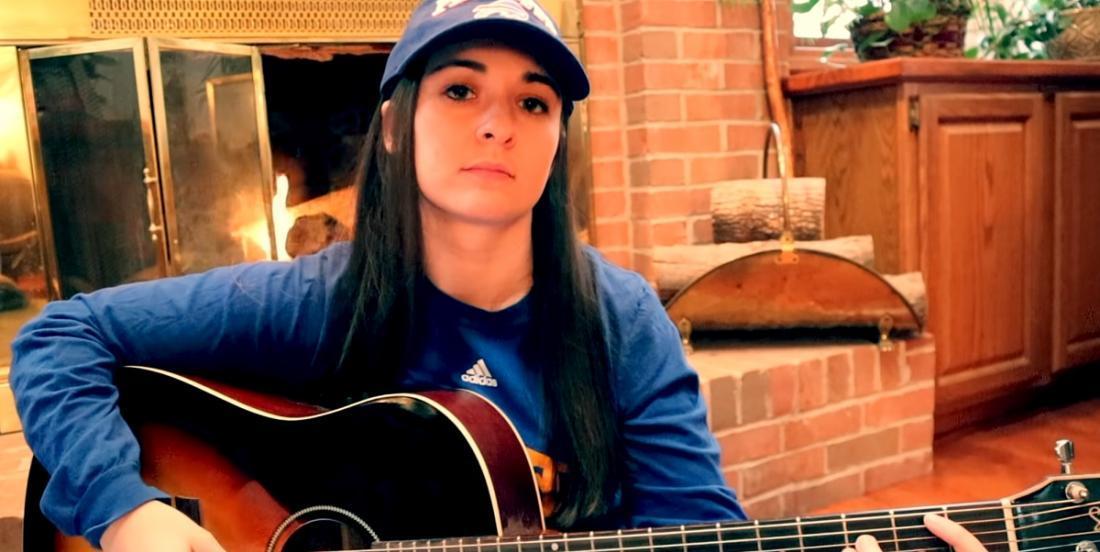 I have to admit I am a sucker for this type of content.

A young fan of the National Hockey League that goes by the name Melody Martin on YouTube has created a rather amusing song parody about her favorite team, the Buffalo Sabres. Life has not been easy as a Sabres fans for the past several years and given that Martin appears to be relatively young I suspect that for most of her life her hometown team simply has not been very good. Rather than sit around and mope about it however Martin has turned her pain into a rather comical song that parodies "Hey There Delilah" by the Plain White T's, with Martin calling her version "Hey Jason Botterill" a reference to the Buffalo Sabres general manager.

Martin is a pretty avid hockey fan it seems because not only is her song pleasant to the ear but she also incorporates a ton of moments from recent Sabres history in her song, including the now infamous trade of forward Ryan O'Reilly. During the course of her song Martin pokes fun at the team's lack of scoring, declining attendance, reliance on star forward Jack Eichel, poor trades, and more. Although this parody focuses on the Sabres there are some teams in here who also take a shot or two from Martin, with the Florida Panthers probably taking the spicy burn of them all.

Now there may be some hope for Martin here as this song reminded me of a similar parody I heard several years ago now, although this one was from a disgruntled fan of the Toronto Maple Leafs. Another YouTuber, this one going by the name of Steven Ryan, made a parody of A Great Big World's "Say Something" and like Martin he rips into his favorite team, in this case the Leafs. The reason I suggest that there may be hope for Martin here is that Ryan's song appears to have largely come to fruition now 4 years after he made it. As you will see all of the players he mentions in his parody have since been traded by the Maple Leafs and the team is far more successful today than it was back then.