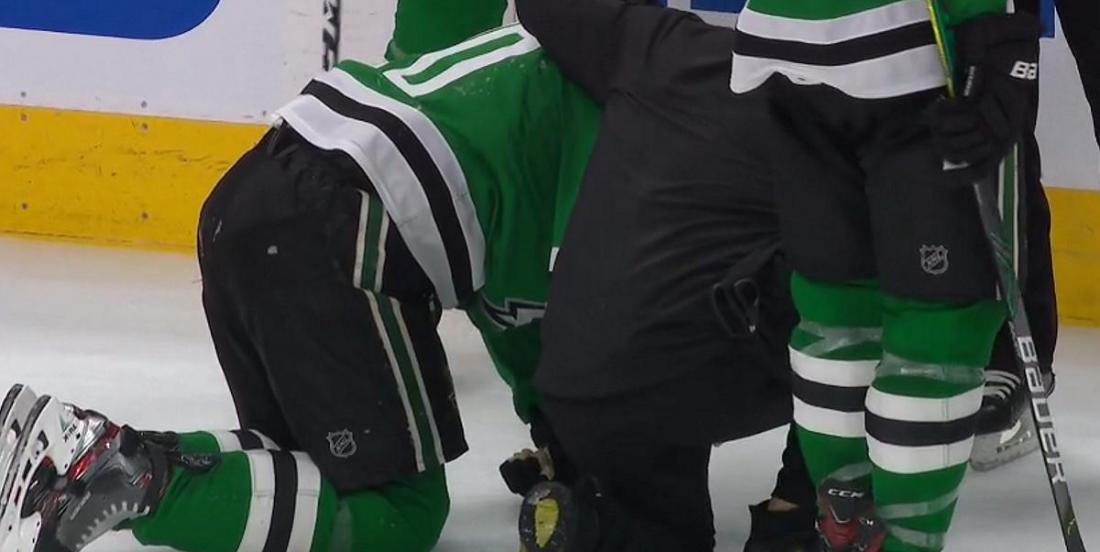 There has been a controversial hit in Game 4 of the second round series between the Colorado Avalanche and the Dallas Stars in the 2020 Stanley Cup playoffs and it features one of the games most controversial players, Stars forward Corey Perry.

Unfortunately for Perry he was on the receiving end of this one and the hit came courtesy of Colorado Avalanche star forward Nathan MacKinnon, and it looks to me like the hit caught Perry up high in the head. MacKinnon was called for a penalty on the play and there was even some discussion regarding whether or not this would be a major penalty for interference, however after reviewing the video replay the National Hockey League's officials made what I believe was the correct call and kept it to a two minute minor.

As you will see in the video replay MacKinnon and Perry are both reaching for and playing the puck before the collide with one another, and for that reason I think you would be hard pressed to argue that MacKinnon was intentionally trying to target Perry's head here.

Despite only getting two minutes MacKinnon was still not happy.