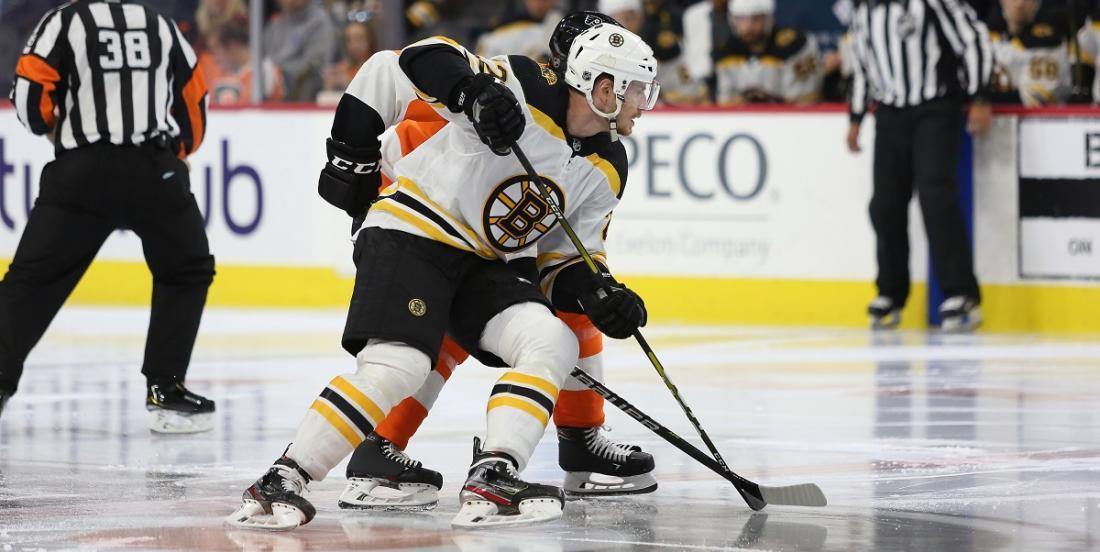 Bruins are down two men.

The Boston Bruins have been forced to make a late call up due to a pair of injuries on their roster.

Although there still has been no official announcement from the Boston Bruins, the organization has hinted at the fact that 24 year old forward Peter Cehlarik would be called up this evening when the Bruins face off against the New York Rangers. Furthermore Peter Cehlarik has made it to New York City and was spotted on the ice during warmups so I think it is safe to say at this point that he will be suiting up for the Bruins this evening in what will be just the 38th game of his career in the National Hockey League.

The former Bruins 3rd round pick (90th overall) at the 2013 NHL Entry Draft has been called up due to the fact that the Bruins will be without two of their regulars this evening following some bads news on Sunday morning. The Bruins announced this morning that veteran forward Chris Wagner is out of the lineup for the time being due to an injury he suffered while blocking a shot on Saturday night when the Bruins faced off against the defending Stanley Cup Champions, the St. Louis Blues. There was no timeframe given for the injury to Wagner so right it is anyone's guess as to how long he is expected to be out for.

Additionally it appears as though veteran forward Joakim Nordstrom may be out some time due to the fact that he is now dealing with some form of infection. The Bruins reported on Sunday morning that Nordstrom was dealing with an "infection issue" but thus far have provided no additional details in regards to his health at this time. Like Wagner it is currently very difficult to assess how long Nordstrom will be out due simply to the fact that wee have very little information to go on regarding the nature of his ailment.

This will be the first game that Cehlarik will play with the Bruins this season but he has been making waves in the American Hockey League during his time with the Providence Bruins. Through 6 games this season Cehlarik already has 6 goals and 2 assists for a total of 8 points, so there was no doubt he was deserving of this opportunity tonight.