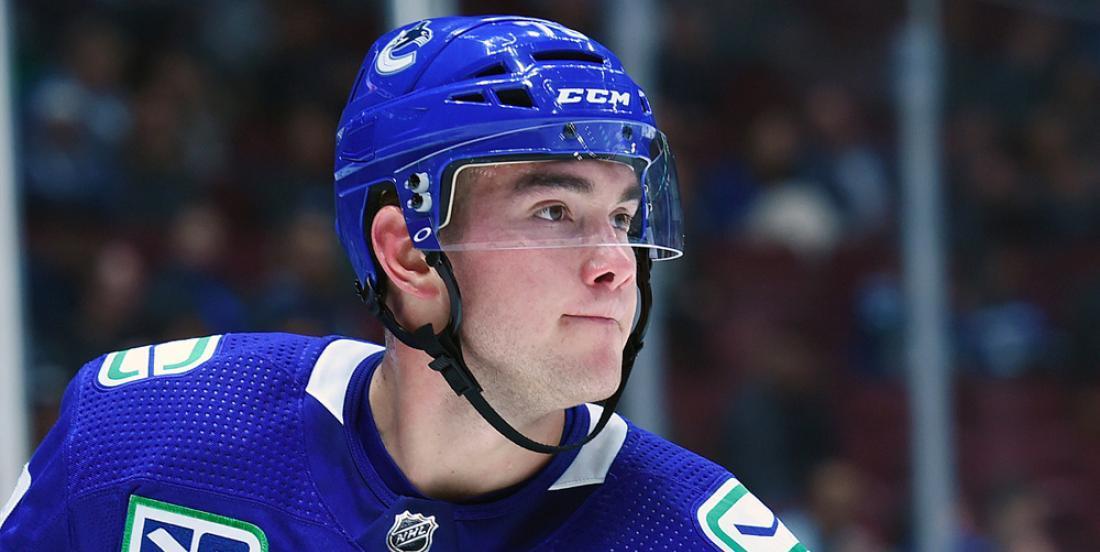 Prior to the NHL’s “pause” amidst the COVID-19 pandemic, Vancouver Canucks forward Micheal Ferland was having a very trying first season with his new club.

The 27 year old Ferland has struggled to stay healthy, and he’s been sidelines with at least two concussions.  When he has been in the lineup though, his physical play and energy is apparent whenever he’s on the ice, but he’s also managed to chip in offensively with five points in 14 games played.

Earlier today Canucks insider Rick Dhaliwal managed to track down Ferland’s agent Jason Davidson for an update on the forwards condition and… well we finally have some good news concerning Ferly:

That’s encouraging news, to say the least. There’s a real concern for Ferland’s health and his NHL future moving forward, however. Here’s hoping the time he’s getting to rest and recover helps him get his NHL career back on track.