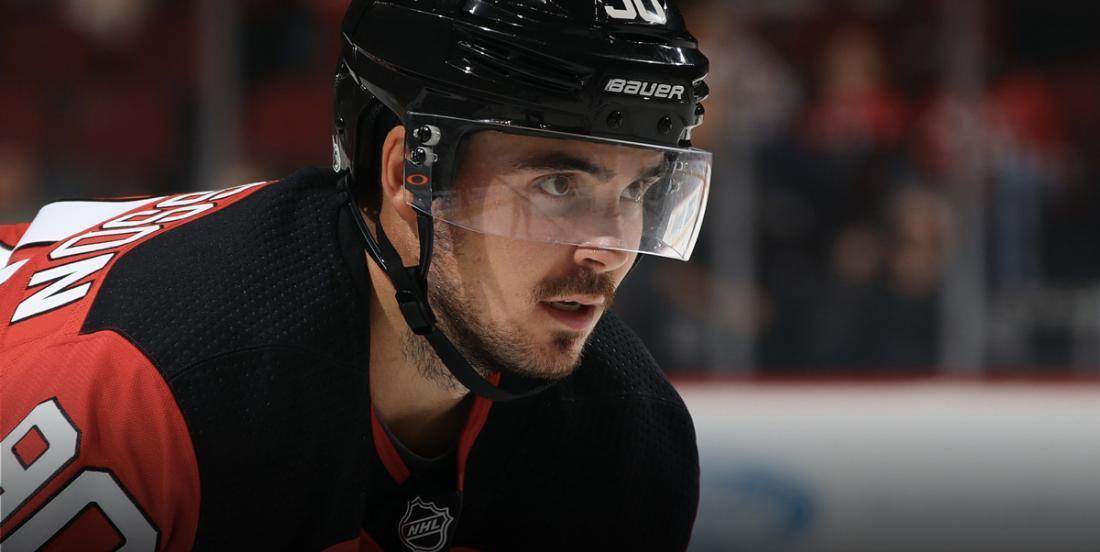 The New Jersey Devils announced some unfortunate news this afternoon.

Marcus Johansson, acquired over the summer from the Washington Capitals, collided hard into the boards in the Devils' last game against the Vancouver Canucks.

He did not return for the rest of the game, and with the Devils taking the day off on Thursday, we had no updates on Johansson's status.

It's unknown how long he will be out for - hopefully he recovers quickly.

Johansson has 5 points in 10 games with the Devils so far this season.