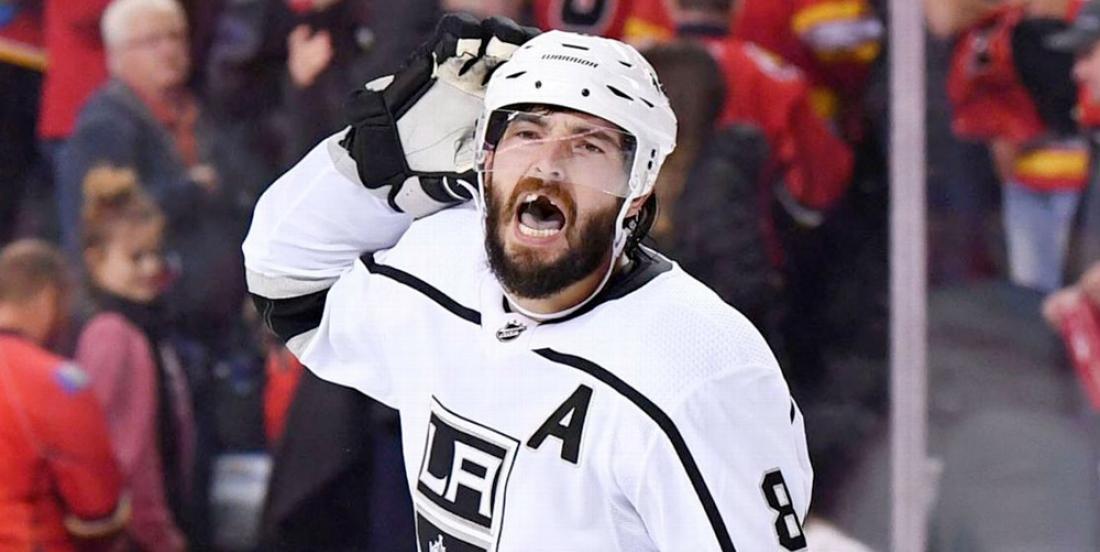 The National Hockey League has remained optimistic about a potential return to action this season and up until now it has appeared as though that mindset has been supported by the players as well. Representatives of the National Hockey League Players Association have also been optimistic about a potential return to action, however on Monday one NHL player was singing a very different tune.

Los Angeles Kings defenseman Drew Doughty has always been a player that has been very willing to speak his mind when he feels the need to and during a media call on Monday he seemingly blew the league's narrative right out of the water. While speaking with members of the media Doughty expressed serious doubts about a potential return to hockey this season, and frankly doubts may not be strong enough of a word.

"I don't see how this season is going to return," said Doughty as per Sportsnet's insider Elliotte Friedman.

This is definitely Doughty breaking from the message that has been put forward thus far by the NHL and the NHLPA. Just late last week NHLPA executive Mathieu Schneider was a guest on Sirius/XM Satellite Radio when he expressed optimism about working on potential scenarios for a return to play after a meeting between the NHL and NHLPA.

“We’re trying to assess day-to-day what is going on,” Schneider said. “We had our first meeting with the League last week... What we thought was extremely important was to get a working group together to come up with a couple of different scenarios that would be acceptable to both sides. I think because of the flexibility both sides have shown, I think there is a path towards (a resumption in play).

Doughty however is an active player who's health would be on the line should the league return to play, and as a well established veteran in the league he may be speaking for other players that share his view as well. It also has to be said however that Doughty and his Los Angeles Kings are coming off an awful season and it may simply be that the veteran defenseman would rather put this one behind him.