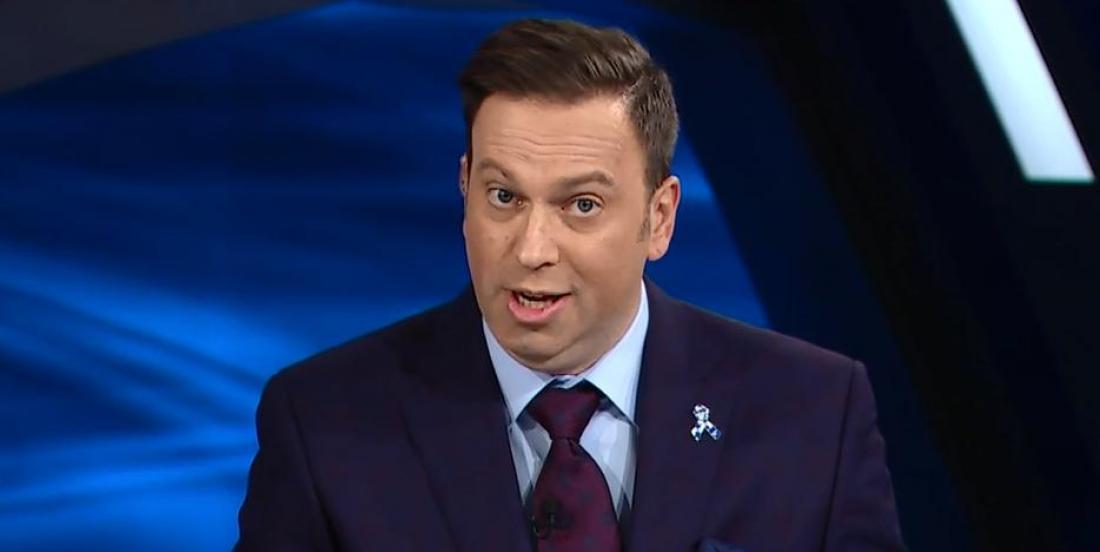 He should have known better. Sure, EVERYONE thought about it. Earlier today, the Chicago Blackhawks have acquired forward Alex Nylander from the Buffalo Sabres in exchange for defenceman Henri Jokiharju.

We could have said: Nylander gets traded with a picture of both brothers, but we refused to go the click baiting route and told you straight up about the deal.

However, NHL insider Elliotte Friedman gave every single Toronto Maple Leafs fan a heart attack when he simply tweeted out the trade as:

Yeah, you can imagine what happened. Some fans couldn’t believe the move, thinking that the Maple Leafs were stuck making bad decisions in order to re-sign RFA forward Mitch Marner.

However, rest assured. It is Alexander who is on the move as the Sabres pulled another trade on Tuesday.

What was Friedman thinking?

Well, he sure got your adrenaline pumping, didn’t he?