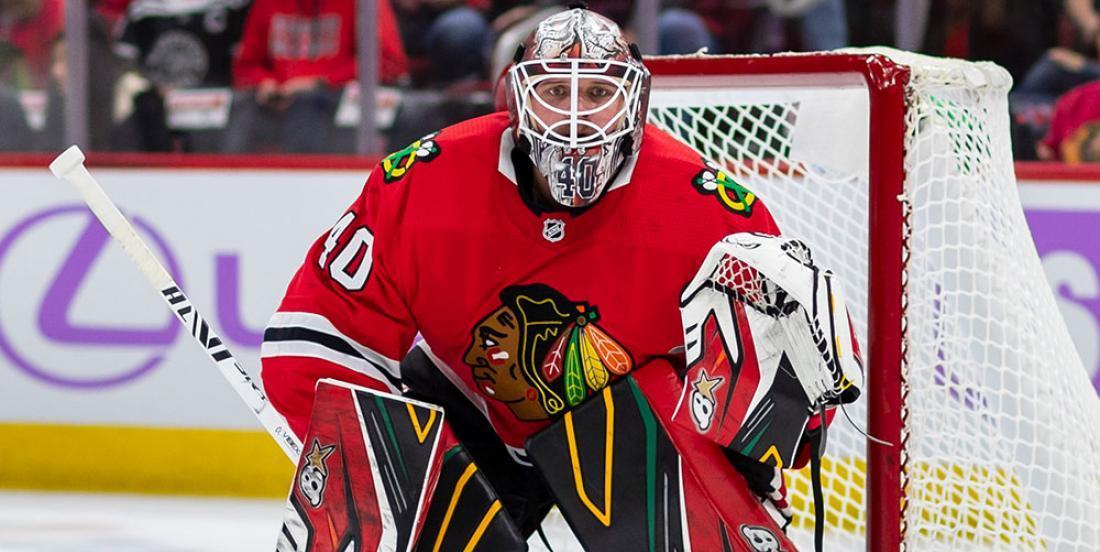 One of the biggest surprise signings of the 2019 offseason was on Long Island. The New York Islanders inked goaltender Semyon Varlamov to a four year, $20 million deal on the opening day of free agency. Not because Varlamov isn’t an excellent goaltender but… the team already had a Vezina Trophy nominee in Robin Lehner who was willing to negotiate a new deal with the team. What gives?

Lehner, of course, was dumped by GM Lou Lamoriello and signed a one year, $5 million deal with the Chicago Blackhawks. The veteran goaltender has performed admirably with his new team and seems to be a fit moving forward, but he’s made it clear that he won’t be fooled again when it comes to contract negotiations.

Chris asked specifically if a long-term deal is the biggest priority; Lehner responded he couldn’t say for sure, noting that stability would be good for his family, but that there are other factors to consider. Reading between the lines, we took that to mean he doesn’t necessarily want to take a lower AAV to get term.

In all seriousness, Lehner has earned the right to command top dollar. He’s been one of the league’s best net minders for the better part of three seasons now and, frankly, was dicked around by Lamoriello and the Islanders in previous negotiations. Once bitten, twice shy.