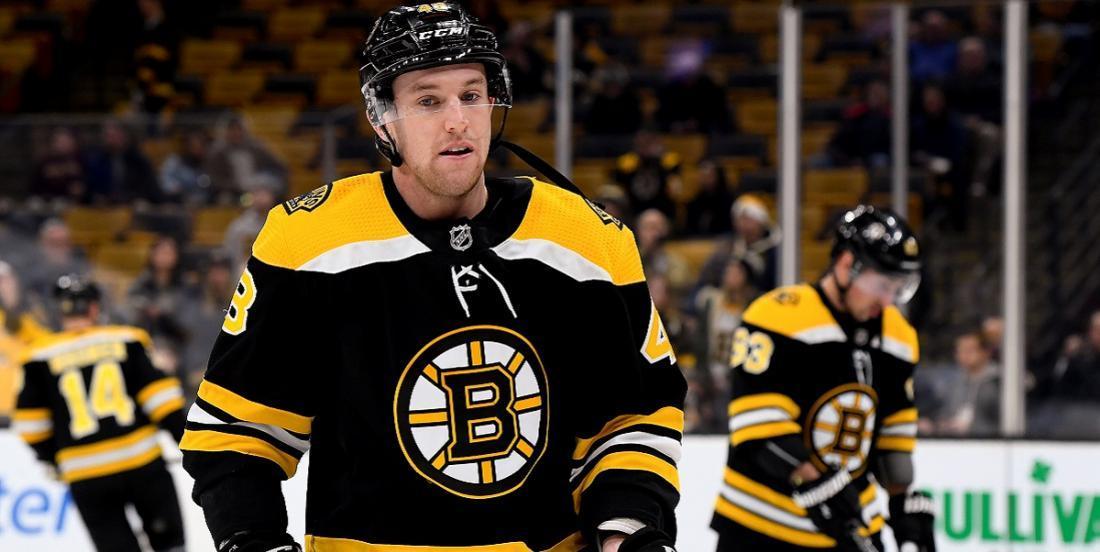 The Boston Bruins have avoided arbitration it would seem.

According to a report from National Hockey League insider Pierre LeBrun, the Bruins have come to terms on a new deal with 26 year old defenseman Matt Grzelcyk, avoiding the arbitration hearing the two sides had scheduled for later this month. Although the financial terms of this deal have not yet been disclosed, it appears as though the reaction from the Bruins faithful thus far to this announcement has been overwhelmingly positive.

The Bruins blue liner has been with the organization for several years now and was in fact drafted by the Bruins in the 3rd round (85th overall) of the 2012 NHL Entry Draft, joining the team officially after spending time at Boston University as a part of their hockey program. The departure of defenseman Torey Krug in free agency has led many to believe that the future holds a big step up in terms of both role and expectations for Grzelcyk and for that reason I am very curious about what kind of deal the Bruins have worked out here.

In his most recent season for the Bruins, Grzelcyk appeared in a total of 68 games, scoring 4 goals and adding 17 assists for 21 points and a plus minus rating of +15 on the season. He also had a single point, an assist, during the Bruins 12 game playoff run inside the NHL bubble.

We will bring you the full financials on the deal as soon as the information becomes available.

Update: Once again according to Pierre LeBrun we are looking at a four year deal here that will pay Grzelcyk an average annual value of $3.6875 million per season. That works out to a total of $14.75 million over the full length of this new deal.

I have already seen quite a few Bruins fans commenting that this is now an overpay on the part of the Bruins, but based on the structure of this deal I think it is safe to say that the assumptions about Grzelcyk's increased role on the team will prove to be true. Grzelcyk will make by far the least amount of money in the first year of this deal, earning a real money salary of $2.25 million, but will see that number jump to over $4 million in each of the following 3 years on this contract.