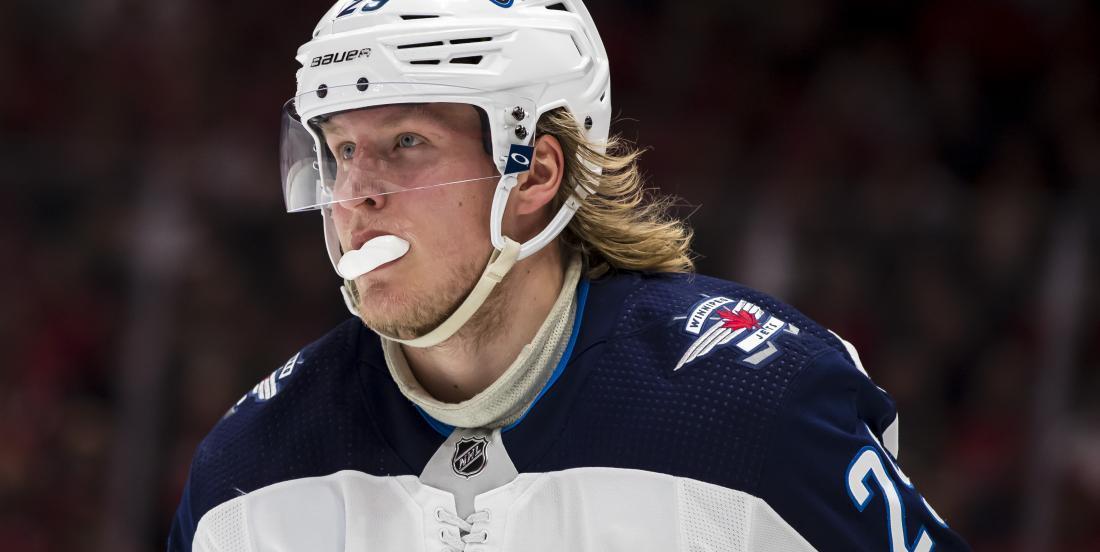 Patrik Laine won't wait out the NHL shutdown in Winnipeg

It's doubtful he'll be the only one

Patrik Laine is heading home. The 21-year-old Finnish sniper has told a media outlet in his home country that he'll be leaving Winnipeg in the next two or three days in order to return to Finland.

"I haven't left the house for three days, Laine told Iltalehti. "Yeah, yesterday I was on the balcony. Fortunately, there is that exercise bike in the corner, so there has been something to do . The instructions are clear, you have to be at home."

"There's nothing to do here, I am going to Finland soon."

Laine added there's no indication that the NHL will resume play any time soon, so he may as well head home. He will be forced to stay in self-isolation until the end of March after doing so. He did say he completely understands the reasoning behind the suspension of the season.

"Important games were just about to start, but people's health is the most important thing. This is just hockey and it was better to cut the games, they still have time to play."

Whether the NHL will still have time to play games once the suspension of play ends is debatable. Every update seems to extend the length of time it will take for things to get back to normal. It's doubtful that Laine will be the only player not from the U.S. or Canada to head home, but so far he's the only one to announce it publicly.