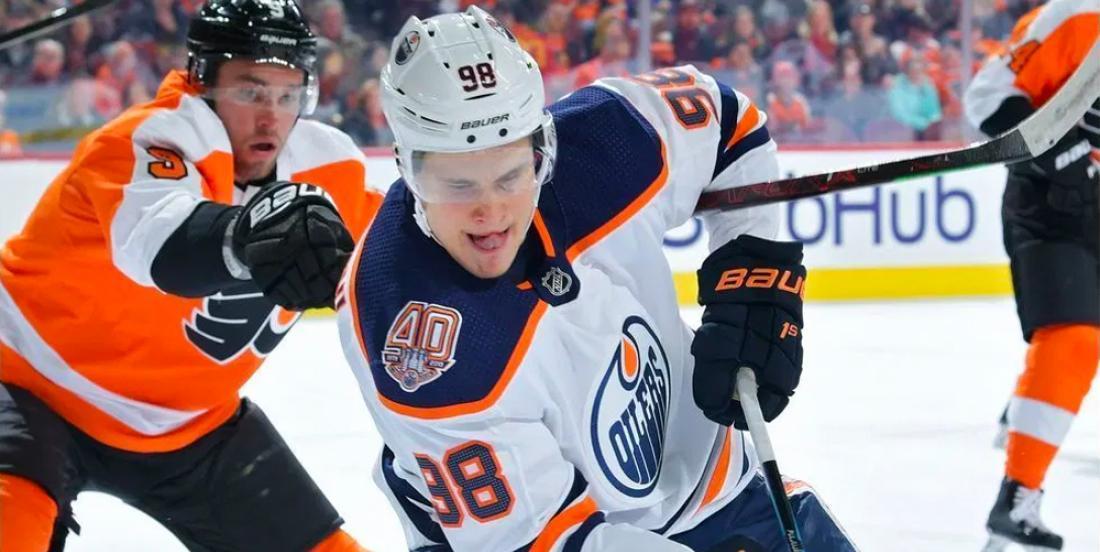 Is the former 4th overall pick done with the NHL entirely?

In case you’ve been ignoring the ongoing saga between former 4th overall draft pick Jesse Puljujarvi and the Edmonton Oilers well… you haven’t missed much.

The disgruntled Puljujarvi is still adamant that he’d prefer to be traded by the Oilers but hasn’t ruled out a return to Edmonton completely. Let’s get real though… there’s no way this kid plays for the Oilers again. He simply doesn’t add enough on the ice to warrant the top six spot that he seems the think he’s entitled to. At the same time, his development is stalling with every passing day that he’s not in the NHL and his trade value is tanking. Oilers GM Ken Holland would be wise to take whatever he can for Puljujarvi at this point so both sides can move on.

Earlier this week there were rumours that Puljujarvi was considering leaving the Finnish Liiga for the bright lights and fancy borsht dinners of Nizhny Novgorod, Russia. KHL insider Aivis Kalnins reported that Torpedo Nizhny Novgorod of the KHL had approached Puljujarvi about signing with the club, but the young Finn has reportedly declined.

”He is a very interesting player but in this situation, we have to understand what he wants. He isn’t ready to come to the KHL even though we have offered him a good deal. It’s either Finland or a return to North America for Jese. Eventually, there will be some clarity in regards to him but not right now”. the GM revealed.

Torpedo owns the rights to the 22-year old forward, while the Edmonton Oilers still hold his NHL rights. Puljujarvi still isn’t interested in returning to play for the Oilers due to them not taking care of player’s health properly. The trade request still stands but there is no sign of any deal taking place anytime soon.

Last season Puljujarvi spent in Finland playing for the Oulu Karpat team. He played 56 games and earning 53 points which ranked him 4th in the league.

I gotta say… the kid really picks his spots.

Hopefully the Oilers can move him for a fair price this upcoming offseason so that both sides can move on. Here’s hoping that the kid gets over his sense of entitlement so that he can actually make a career for himself in the NHL.