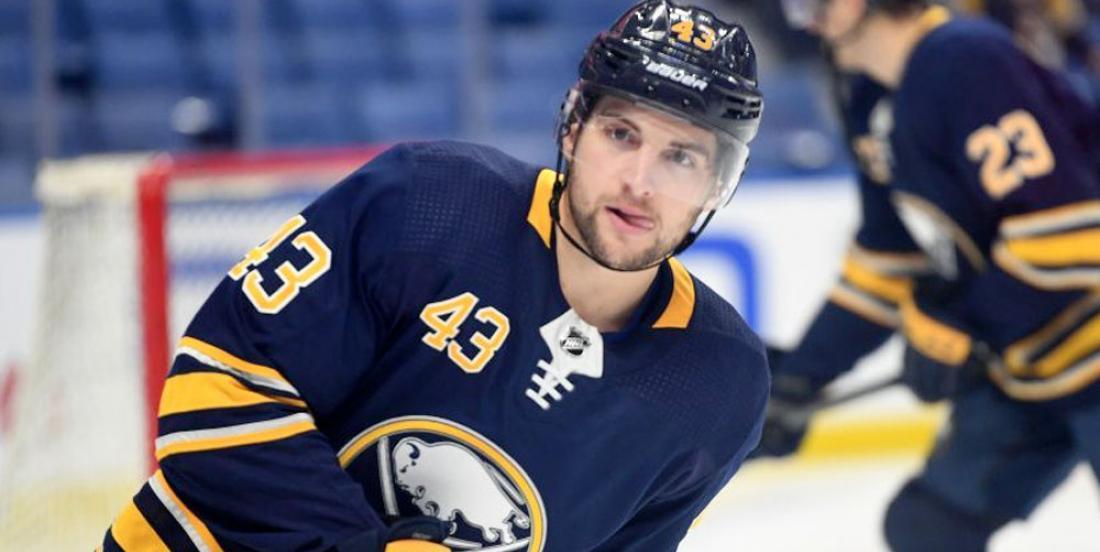 Ouch… tough break for a guy who has had a hot start.

The Buffalo Sabres have announced that forward Conor Sheary will be out of the team’s lineup week-to-week with an upper body injury.

It’s not known how exactly Sheary suffered the injury, but suffice it to say that this is a big blow to the team and the player. The 27 year old winger is off to a red hot start with two goals and three points in his first three games of the 2019-20 season.

Look for rookie Victor Olofsson to eat up some of Sheary’s offensive minutes in the veteran’s absence.