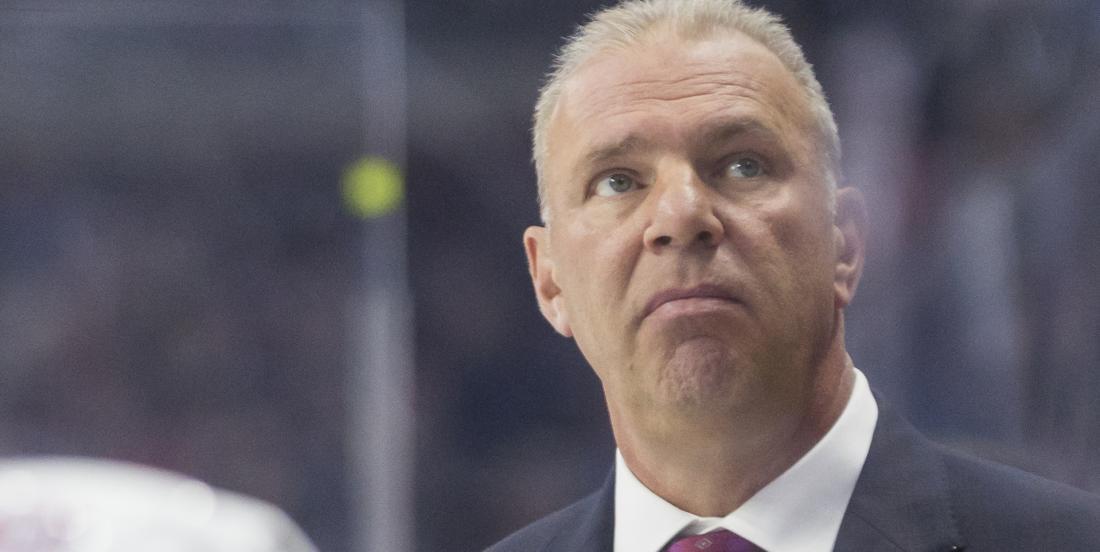 After Mike Babcock was fired by the Toronto Maple Leafs, rumours started circulating about the way he treated the players that were under his direction. A few days later, Bill Peters, head coach of the Calgary Flames was put under investigation by his team following reports of violent language and behaviour. He most notably used a racial slur against Akim Aliu, one of his former players and physically abused Michal Jordan while he was head coach in Carolina.

This caused quite a stir in the world of Hockey as numerous people started breaking the silence and rightfully so. Allegations of harassment and abuse against not only Babcock, Peters but also a few other NHL coaches and personnel started multiplying. Flyers assistant coach, ex head coach of the Pittsburgh Penguins and the Montreal Canadiens, Michel Therrien was one of the accused.

Daniel Carcillo who was a hard-nosed nasty player in the NHL has become one of the main advocates for changing hockey culture to favour player's safety and mental well being. The ex Flyer tweeted earlier this week about the mind games that Therrien played when he coached him. This spurred declarations from other players who were coached by Therrien about his behaviour.

Enrico Ciccone who played the final year of his career with the Montreal Canadiens in 2000-01 under Therrien's direction spoke about how the coach would bench Gino Odjick all game until the last minute when he sent him out there to fight in order to send a message. He says that he is not surprised at all with Carcillo's comments as Michel Therrien was always one to bring out his players' intensity at all cost.

Daniel Brière also spoke about Therrien's methods and one particular incident. "When I stepped into the room, Therrien started yelling at me while showing me video sequences. He concluded the session by saying: 'Nobody in the room respects you. Nobody wants to play with you.' It was deliberatly hurtful.", confessed Brière.

However, Brière who is now General Manager of the Maine Mariners in the ECHL and a colleague of Flyers President, Paul Holmgren says that Therrien had completely changed his approach prior to becoming assistant coach in Philly. Such situations did not arise, nor will they according to Brière who concludes by confirming that investigating Therrien was never really in question.