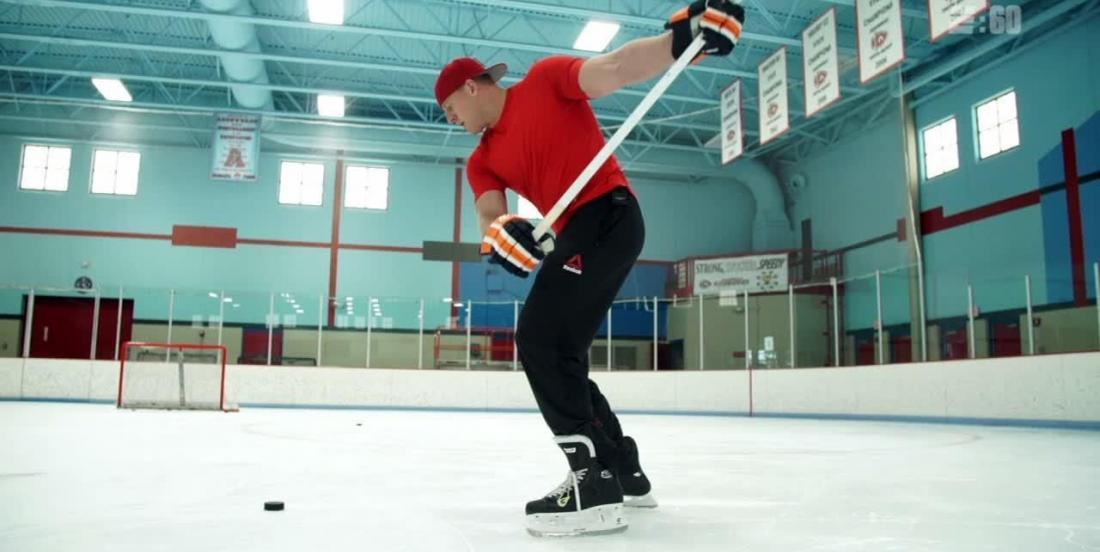 Check it out! Which team wants him on board?

When all sports shut down back in March due to the COVID-19 pandemic, many athletes wonder what they could do in the meantime to stay fit and kill time before their season can get underway.

JJ Watt’s answer to that question was to take on another sport!

The defensive end for the Houston Texans of the National Football League has laced up some skates and decided to slap the puck around on Tuesday, and you better believe he got a lot of attention.

Bardown published a video of his practice on their Instagram account and as they say, he could definitely do some damage in a lot of beer leagues!

A few years ago, Watt admitted to The MMQB’s Peter King that his first love was hockey as he played through most of his childhood and started playing at age three.

The 6-foot-5 and 289 pound man even revealed who his favourite player is and we had to know he was going to pick a big guy.

“Zdeno Chara — he’s representing for all us big guys out there,” Watt answered. “I love him. I love his physical brand of hockey.”