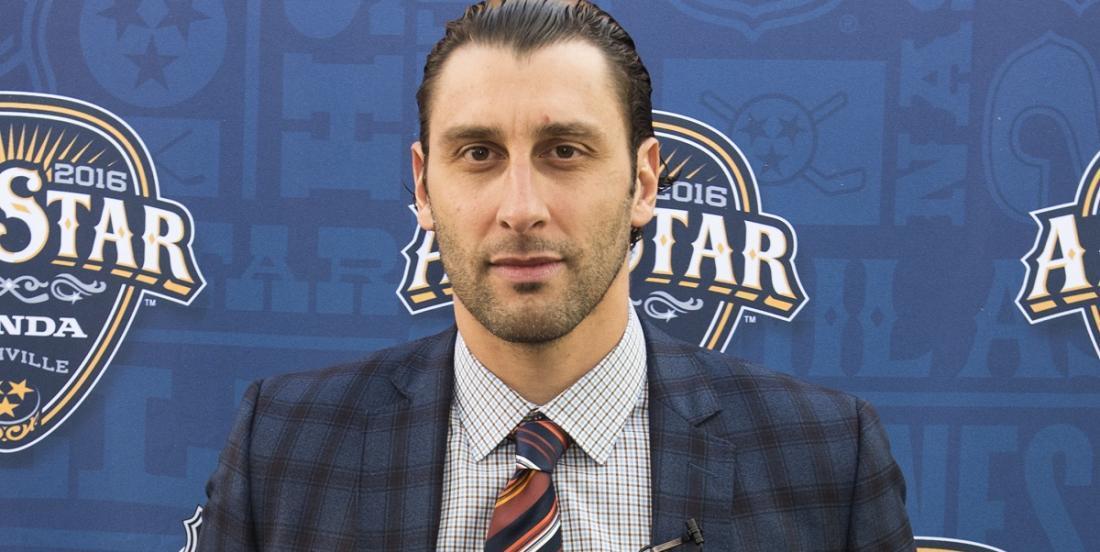 It's Thanksgiving in the United States and as is tradition it's a big day of football for sports fans in America.

That being said there were a ton of eyeballs on the National Football League, including those of some National Hockey League players, when Aretha Franklin belted out her rendition of the National Anthem on Thursday.

While Franklin is a supremely talented vocalist and she did a very good job performing the anthem, the main takeaway from the performance was the sheer length of it. Franklin took her sweet time with the anthem clocking in at a whopping four minutes and 35 seconds prompting a ton of reactions of social media.

Perhaps the best response however came from the NHL's own Roberto Luongo, who continues to prove he's one of the funniest men in all of hockey. Here's what he had to say: