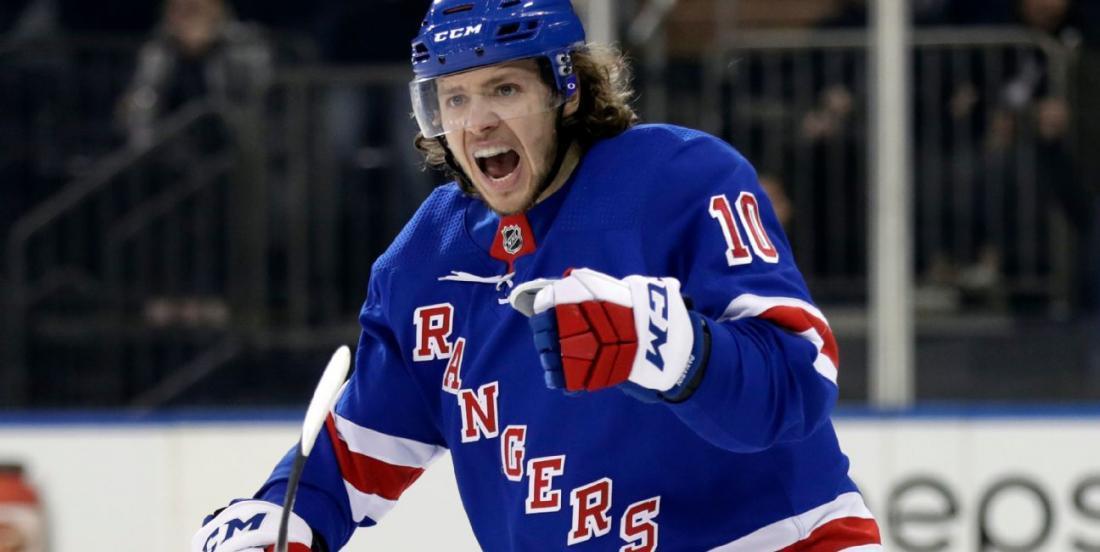 There might not be a whole lot happening in the National Hockey League these days, due entirely to the fact that the NHL has been forced to suspend the 2019-20 regular season as a result of the current global crisis, but there was a huge report this week regarding one of the NHL’s top stars in the former of New York Rangers forward Artemi Panarin.

For those of you who missed it rumors began to circulate on Russian websites that spun a story suggesting that the Rangers star forward could potentially skip the 2020-21 season if the NHL were to cut the salaries of players as a result of this ongoing situation. The rumors began to circulate after Panarin himself engaged in a conversation on social media with Aleksandr Kerzhakov, a soccer star and a long time member of the Russian national team. It was in that exchange that Kerzhakov revealed to Panarin that professional athletes in his sport would be facing a salary cut of close to 40-60 percent and that prompted the now controversial response from Panarin.

According to the translation Panarin responded to Kerzhakov by stating that if that were to become the case in the NHL as well he would likely skip next season entirely, a rather bold statement on his part. This of course sent shockwaves through the NHL rumor mill and no doubt had more than a few executives in the New York Rangers organization feeling extremely uncomfortable given the massive contract they had just signed him to, but it may have been all for nothing. Panarin later responded to the reports regarding the translation and, although he did not deny the accuracy of the translations, he made it clear that his words were meant entirely in jest.

“Of course I was kidding,” Panarin said in a text to a Rangers executive as per the New York Post . “I was laughing.”

One thing that Panarin isn’t laughing about however is the NHL’s plan to resume action. The Rangers star forward cannot imagine not being included in the postseason. He believes it would be “unfair” if the NHL began the playoffs upon resumption of play and excluded the Rangers.

“The first thing is that I want to play and hope we can find a safe way to do that,” Panarin said to the New York Post. “There are so many different rumors and possibilities about what could happen, like playing in a different city without fans and staying in that one place, that I don’t know what to think.

“You hear so many things. There is no certainty. I am waiting to be told something definite. But if we play, it would be unfair if the Rangers don’t have the chance to be in the playoffs. If [the NHL] goes straight to the playoffs, the Rangers deserve to be there.

“We will see. The most important thing is for people to be safe and healthy. I’m looking forward to seeing everyone and being with our fans. I hope it is soon.”

The Rangers have missed the playoffs for the past two seasons and sat just two points back of the Columbus Blue Jackets for the final wild-card spot when the season was paused on March 12.

Panarin has made it clear to the league that the Rangers should get a chance to fight for a playoff spot. It remains to be seen what decision will be made by Gary Bettman and the governors for the resumption of play, if it means the Rangers have a shot.