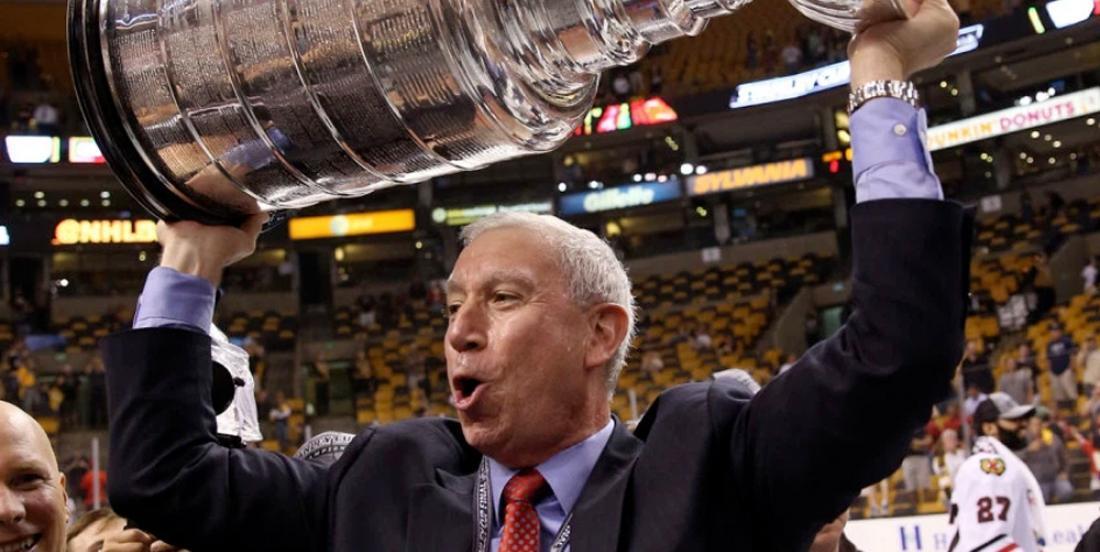 The overhaul of the Blackhawks has officially begun!

In case you missed it earlier today, the Chicago Blackhawks have officially parted ways with team President and CEO John McDonough.