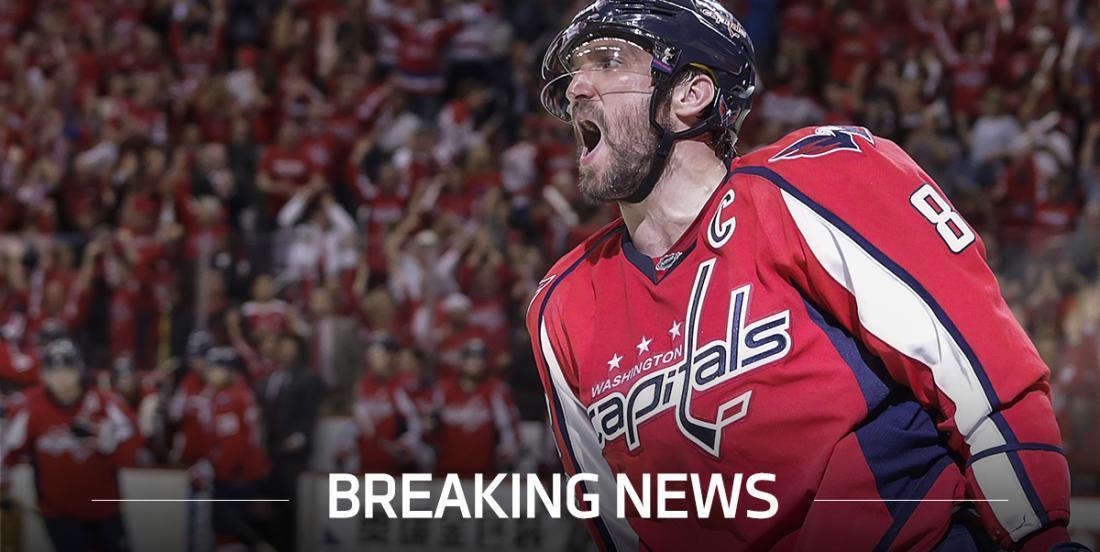 What a night for Ovi!

Washington Capitals captain Alex Ovechkin scored his 30th goal of the season against the Florida Panthers on Thursday, helping his team to win by a score of 4-2. This goal helped the Russian sniper to register his 13th consecutive season of at least 30 goals! He is only the third player in NHL history to record 13 straight 30-goal seasons. Ovechkin also registered his 500th assist tonight.

The Capitals are currently first in the Metropolitan division with a record of 29-15-5.