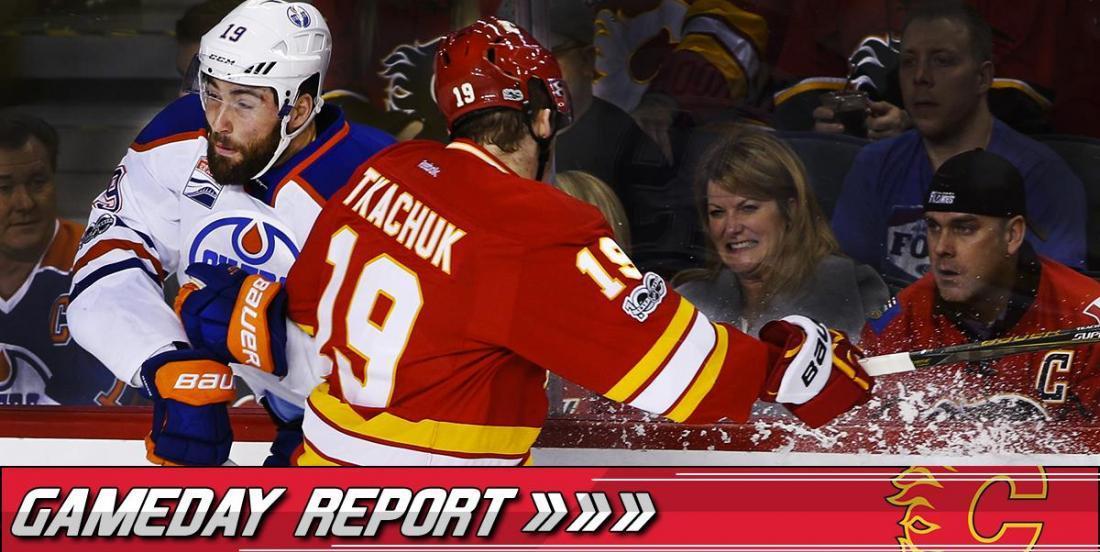 The kid is playing tonight! Do you think he will help the team?

The Calgary Flames have recalled forward Ryan Lomberg from the Stockton Heat (AHL), the team announced earlier today. He is expected to be in the lineup tonight to face the Edmonton Oilers, which means that Lomberg will be playing in his first NHL game!

Here's a look at what the Flames lineup should look like tonight against the Oilers :

Goaltender David Rittich will get the start tonight, as the Flames are playing the second game of a back-to-back.