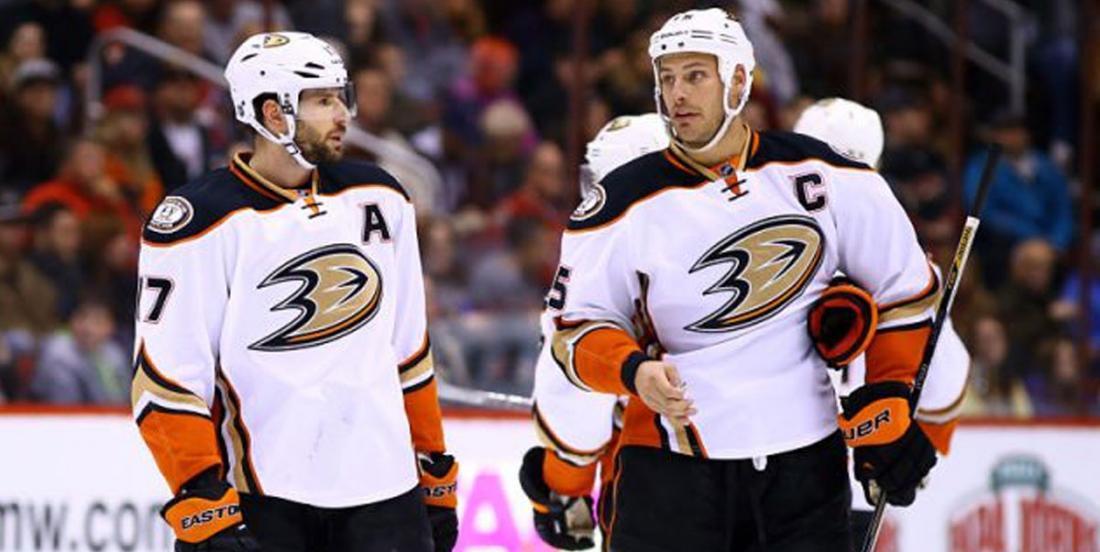 Today is a good day to be an Anaheim Ducks fans. For the first time in quite a while, star forwards Ryan Getzlaf and Ryan Kesler were on the ice with the rest of the team for practice.

Kesler has been out indefinitely as he continues to recover from off-season hip surgery. The Ducks hope the 33-year-old will be able to return before Christmas, and while nothing is set in stone, today is surely a good sign.

As for the captain, Getzlaf is still recovering after he underwent facial surgery to repair a broken bone in his cheek after being struck by a puck in Anaheim's win over the Hurricanes on Oct. 29.

No timetable was established for Getzlaf as well, but this at least leads us to believe that they could return at some point in mid-December.