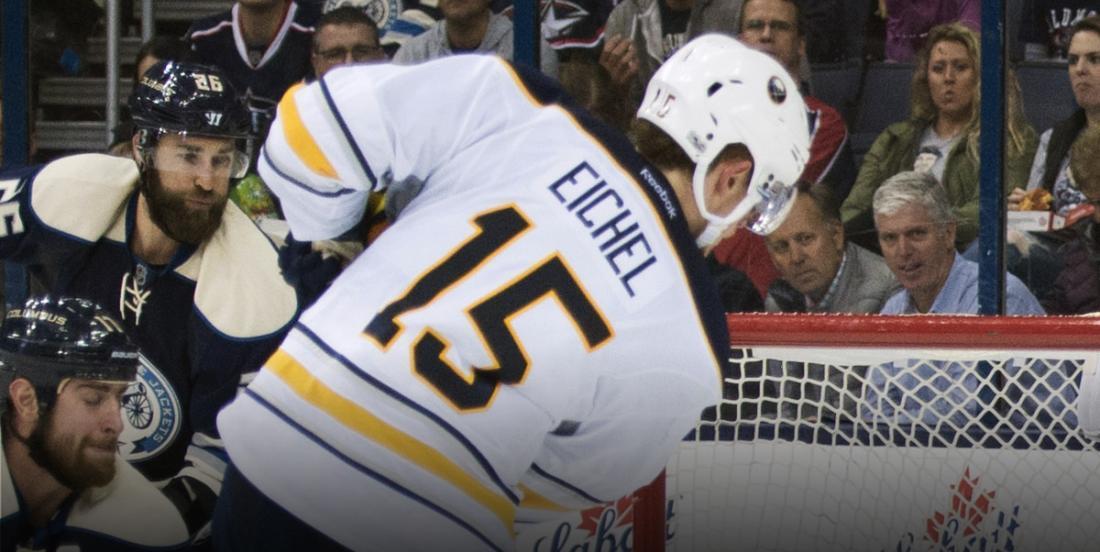 The Buffalo Sabres had a decent amount of hype surrounding them as the 2017-18 season approached, but they have failed to meet any expectations set upon them.

Now the NHL's worst team with a 6-17-4 record, the Sabres are prepared to go into fire sale mode, with every single player on the roster available, barring Jack Eichel.

“There’s a sense from other teams that the Sabres are sending signals that they are open for business, and you can ask about anybody whose name is not Jack Eichel," Elliotte Friedman said on Hockey Night in Canada. “Now, I do think if you’re going to ask about a Ristolainen or a Marco Scandella or a Sam Reinhart, you better be coming with a serious offer because I don’t think Buffalo is going to trade those guys unless the offer is great. But I think they are prepared to listen to everyone except the franchise player.”

Friedman didn't mention one of the team's best players - Ryan O'Reilly. His name, Evander Kane's, and the other three mentioned above, will be sure to create a massive buzz around the NHL as the trade deadline approaches.

Here's the roster, courtesy of Hockey DB. Who do you take?