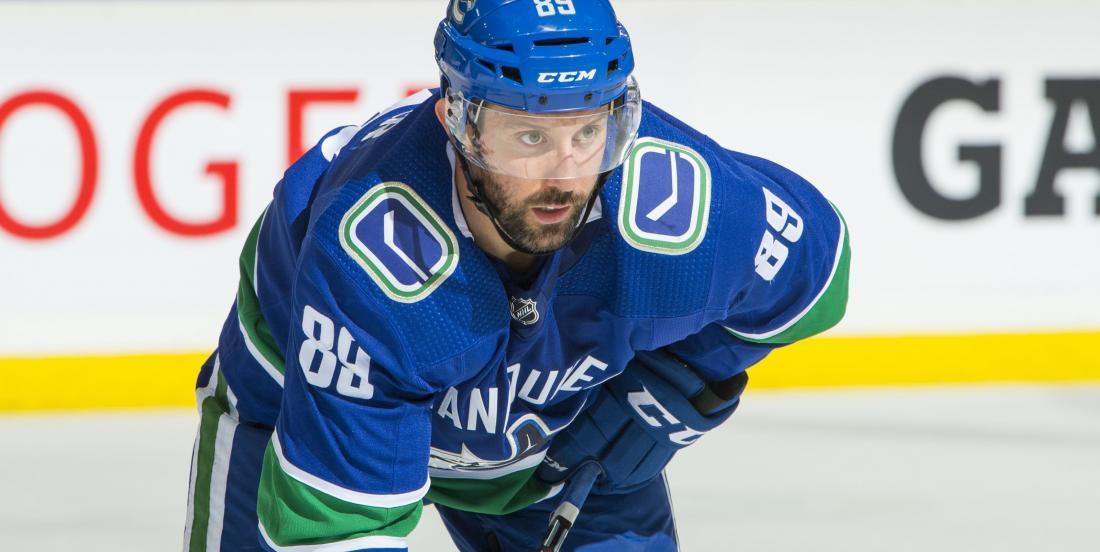 For the second time this season!

Before the start of the 2018-19 regular calendar in the National Hockey League, the Vancouver Canucks surprised many by loaning forward Sam Gagner to the Toronto Marlies in the American Hockey League. After he was waived by the Canucks and went unclaimed, Gagner asked the Canucks to loan him to the Toronto Marlies, the Maple Leafs’ minor-league team, rather than play for the Utica Comets.

Well, Gagner has been loaned once again.

On Nov. 18, the Canucks recalled Gagner after he was loaned and playing in Toronto. He posted seven goals and 15 points through 15 games and was hoping the call back from Vancouver was a chance to resurrect his career in the NHL.

I think you play to prove yourself every day,” Gagner said after getting recalled. “As long as the Canucks had my rights, I think I was expecting I had to play well to try to get back to the Canucks. At the end of the day, you want to be in the NHL. I signed here thinking I was going to be a big part of things in helping the culture and helping to move this team forward. And I still feel that way.

“Now that you have time to reflect on it, I don’t really see this as a negative. I think it allowed me to go down there and play in a lot of different situations and be an important guy for them. It allowed me to build some confidence. Anytime you go through situations like that, it just helps you become stronger. Adversity is a great way to help you become a better person and a better player, and I feel better for it.”

Let's hope Gagner still feels the same way about playing with the AHL because the veteran forward was once again loaned to the Marlies by the Canucks on Tuesday.

The 29-year-old put up 31 points at the NHL level with Vancouver last season. He signed with Vancouver as an unrestricted free agent on July 1, 2017, agreeing to a three-year, $9.45-million contract.

The former first round pick took part in seven games with the Canucks this season, in which he recorded a goal and three points.

He might once again be able to convince the Canucks to call him back this season, as the team has still keeping his rights. He could have another chance at resurrecting his NHL career in 2019.