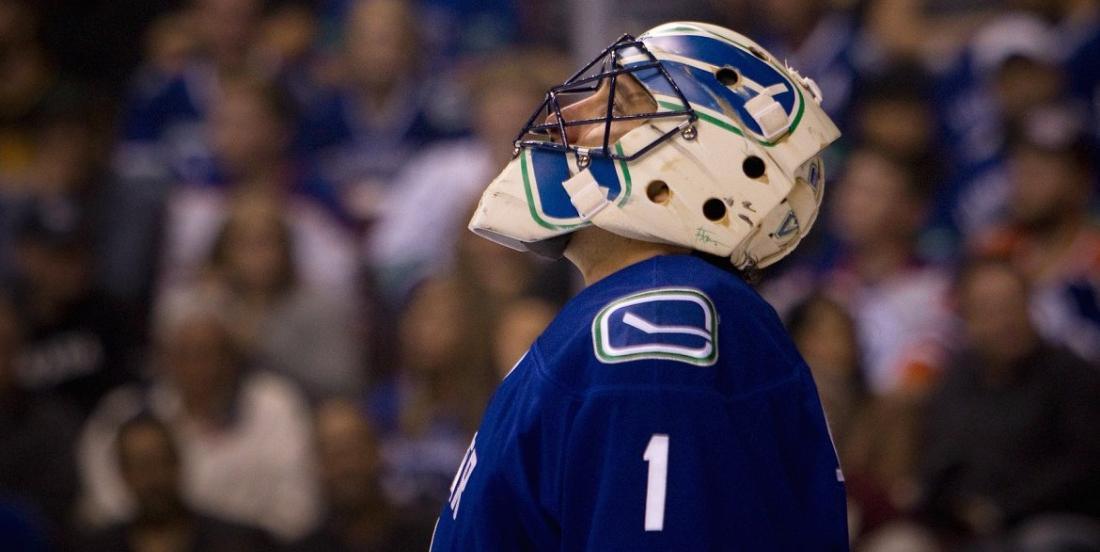 The current NHL season might still be paused, but it does not stopped hockey pundits from talking about another detail of the Toronto Maple Leafs’ goaltending situation!

On Thursday night, former NHL general manager and now Sportsnet analyst Brian Burke took to Twitter to answer the many questions of bored fans and made a crazy revelation on what the Vancouver Canucks wanted in return for Roberto Luongo back in the day.

“We were all in hard on Luongo around the time when I got fired. The price would have come down to a lot but we were in the mix. They asked for Gardiner, Kadri and two firsts. Way too step, even for [Luongo].”

That took place the same year that Burke was fired from the Leafs’ office, on Jan. 9, 2013.

The Canucks ended up shipping Roberto Luongo back to the Florida Panthers in March 2014 in a package deal that  got them Jacob Markstrom, their current No. 1 goalie.

The price was indeed steep to get Lou, despite his great talent. At the time, Gardiner was in his second NHL campaign after registering 30 points across 75 games in his rookie year. As for Kadri, he was in the midst of his first full season with the Maple Leafs and went on to post 44 points in 48 games before playing another six successful years with the team.

When it comes to the two first-round picks, it’s hard to say exactly where it would have applied. However, the Maple Leafs selected Frederik Gauthier 21st overall in 2013. The team chose William Nylander eighth overall the following year and Mitch Marner with the No. 4 pick in 2015.

Imagine if Burke had pulled the trigger!