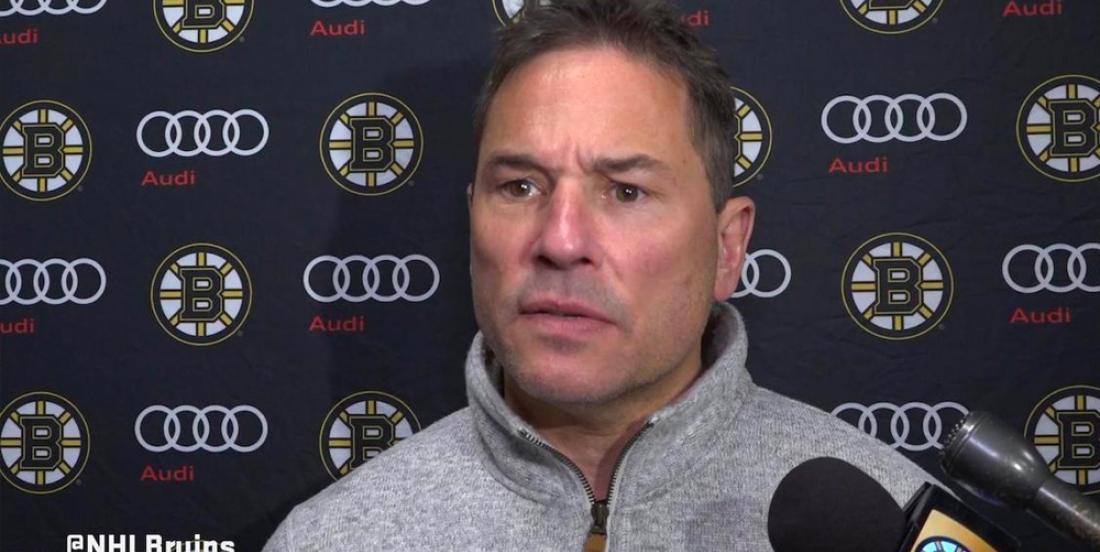 It's getting ugly in the MLB.

If you haven't been following the absolute tire fire of a mess that Major League Baseball has gotten itself into this summer then frankly you're missing out on the best reality series drama to hit the airwaves in years.

First there were the strained negotiations between the league and its players' association to even come to terms on playing a 2020 season. If you somehow missed out on that debacle just know that MLB commissioner Rob Manfred is one of the most hated men in sports for a reason now. In effect he completely fumbled and bumbled his way through things and somehow managed to pit both MLB players and fans against him despite the fact that his sport was the first to return to action.

Oh, and about that "action"... the MLB may be forced to shut down its entire season just three days after Opening Day due to COVID-19 breakouts on the Miami Marlins and the Philadelphia Phillies. The league has been forced to cancel two games already and there's real concern that Manfred will be forced to shut things down just as quickly as he opened them up. It should be noted that, unlike the NHL and NBA, MLB players are not quarantined or living in a "bubble". It's business as usual for the MLB and... surprise, surprise... it looks like COVID-19 might force them to shut down as a result.

To be perfectly honest, the MLB is the joke of the sporting world right now and reporters in the NHL, NBA and the like are asking athletes and coaches for their opinions on matters. Boston Bruins head coach Bruce Cassidy, never one to hold back a good soundbite, took a subtle jab at the situation.

"We are in a bubble. Major League Baseball is not." —Bruins coach Bruce Cassidy

I'll be honest... how Manfred and the MLB thought they could pull this off with out strict COVID-19 quarantining measures in place is beyond me. Frankly, it's insane and... well, stupid.

I mean, when a well respected veteran like David Price is openly calling out the commissioner you just know that things are bad.

Imagine a respected NHL veteran like Marc Andre Fleury or John Tavares stepping up to call out Gary Bettman... what an absolute shit show in the MLB.