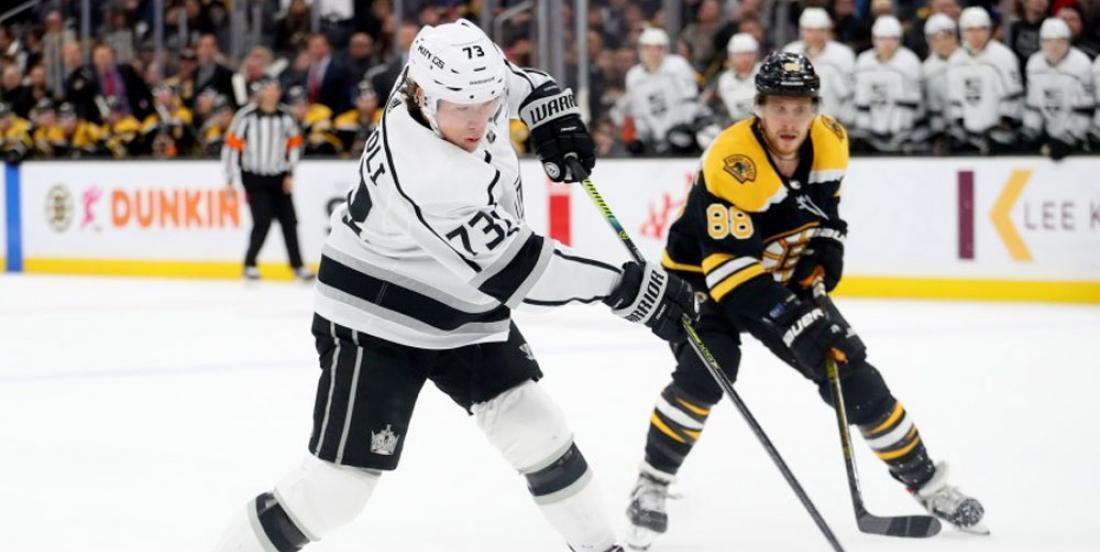 More action on the trade market according to NHL insider Elliotte Friedman.

We’re less than three weeks from he NHL’s February 24th trade deadline and just now things appear to be heating up on the trade market. By now, the buyers and sellers have more or less established themselves, so it’s just a matter of time until we begin to see some movement.

One seller to keep a keen eye on will be the Los Angeles Kings. The Kings have a few pending UFAs and RFAs who they could float on the rental market. Players like Tyler Toffoli, Trevor Lewis and Kyle Clifford.

According to a report from NHL insider Elliotte Friedman, Kings head coach Todd McLellan has lobbied the team to keep Toffoli to no avail. Again according to Friedman, Toffoli is available on the trade market and it’s believed that the Boston Bruins, Calgary Flames and Philadelphia Flyers are the teams in contention to land his services.

Kings coach Todd McLellan lobbied for Tyler Toffoli to be extended, but it is more likely than not the winger is dealt by the deadline. Boston and Calgary’s interest has been reported; I think Philadelphia considered the idea, as well.

Interesting. The 27 year old Toffolli has 14 goals and 30 points in 53 games with the Kings this season, a far cry from the 31 goals and 58 points he put up in his career season during the 2015-16 campaign. Still, he’s a capable 2nd/3rd line winger who can chip in goals when needed.