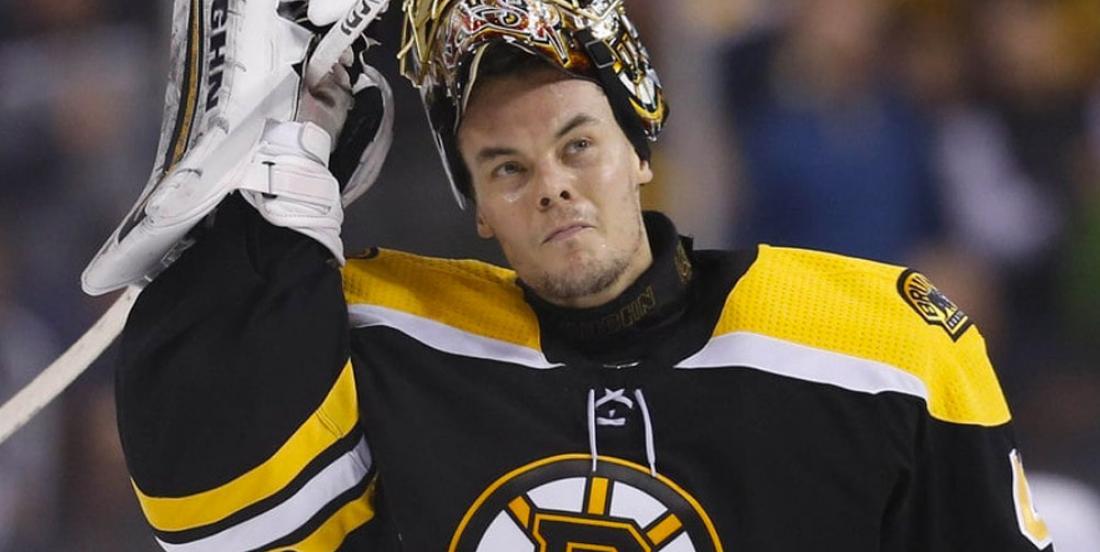 It sounds like Boston Bruins general manager Don Sweeney has changed his mind. Not long after the Bruins were ousted from the playoffs, Sweeney opened up about the fact that goalie Tuukka Rask chose to leave the Toronto bubble during the postseason to return home to his family. The GM had made sure to support his netminder and denied all rumours that the Bruins were looking to trade Rask out of Boston. Even Rask’s agent contacted Shinzawa to let him know that there were no indications his player was considering retirement or not returning to Boston, where he has one season remaining on his eight-year, $56 million contract with the Bruins.

But then, things change…

It has been reported that Sweeney himself has revealed that he is looking at trade Rask this offseason. TSN’s Frank Seravalli has reported that the Bruins have contacted other teams to target Rask’s value on the market.

“Vezina Trophy runner-up Tuukka Rask debuts on the board at No. 10. Many were wondering if there would be fallout from Rask’s decision to leave the bubble for family reasons, a decision that was certainly supported by teammates. But multiple sources indicate that Bruins GM Don Sweeney has initiated conversations with teams about Rask’s market value over the last number of weeks.”

The GM even believes it would be a smart move for his club.

Rask was a finalist for the Vezina Trophy, awarded to the goalie voted as best in the NHL during the regular season as he was 26-8-8 in 41 starts with a League-best 2.12 GAA, finishing second with a .929 save percentage.

It was a huge blow for the Bruins to lose him during the postseason, but that might prepare them for the 2020-21 season in which Rask could be sporting another jersey if a trade gets done.