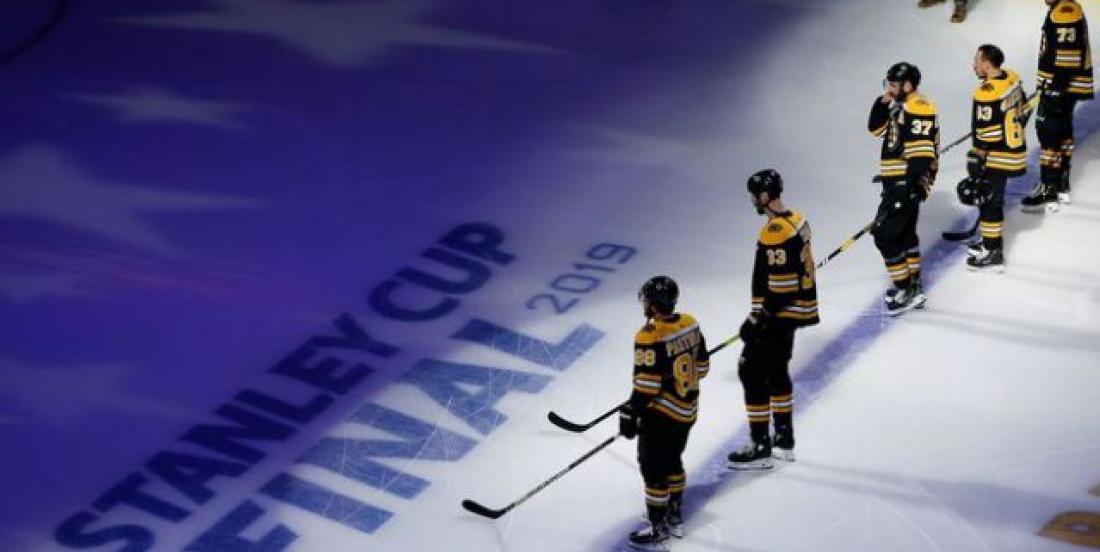 Time evolves. And people too. As Major League Baseball games resumed this week, strong actions were taken by players in support of the Black Lives Matter movement. Every player knelt before the national anthem was played and some were kneeling as the anthem was played, a statement against racial inequality first made by San Francisco 49ers quarterback Colin Kaepernick back in 2016.

While at first, no one expected to see some kind of similar action taken by NHL players and staff when the league starts its playoff tournament in Edmonton and Toronto next Saturday, the Boston Bruins was the first team of the league to prove us wrong on Tuesday.

Ahead of the exhibitions games on Tuesday, the Bruins’ players made a statement, saying they have decided to lock arms during the playing of the American and Canadian anthems as a sign of solidarity with the Black community.

The players maintain that they have been trying to educate themselves about racial injustice and hope their actions are seen as a positive sign to support the Black community and inspire others to help end racism.

Usually players in the NHL rarely want to to wade into political, societal discussions, but the Bruins have decided to make a statement, especially with the current environment around the world, with protests still going strong in some U.S. cities and with athletes in many sports offering their support with action.

Good on you, Bruins!

Earlier on Tuesday, the Pittsburgh Penguins and Phialdelphia Flyers, two of the fiercest rivals in sports, united in solidarity this afternoon, to stand up against social injustice, racism, and hate, as they stood as one across each club’s respective blue lines prior to today’s game.