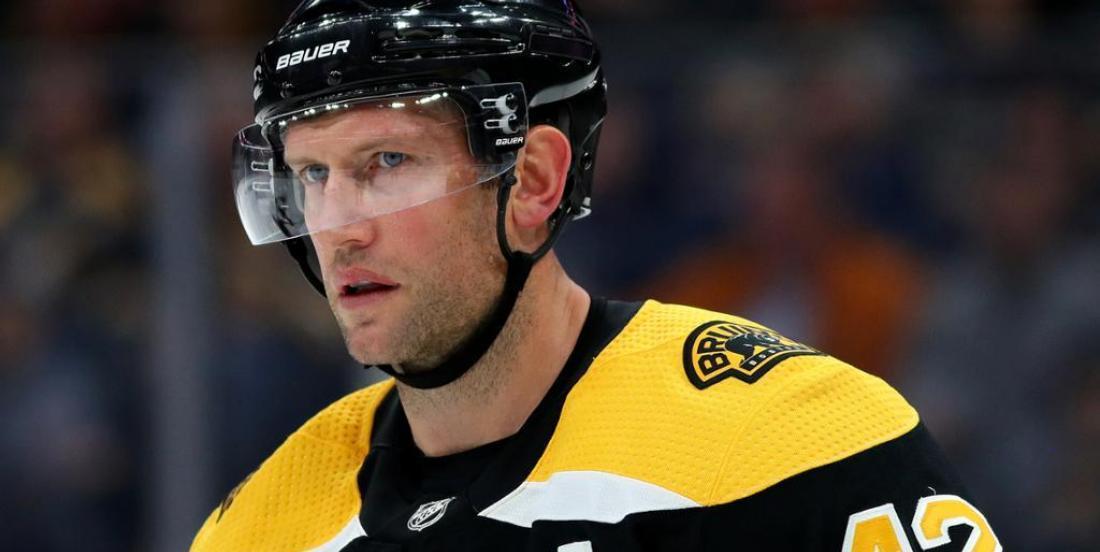 He may have been on the sidelines, but now Ondrej Kase will be in Boston.

Pierre LeBrun has just reported that the Bruins have acquired Kase from the Anaheim Ducks on Friday.

Kase skated onto the ice wearing a red no-contact jersey for Thursday’s practice at Great Park Ice, joining the Ducks for the first time since he was forced from an overtime loss to the Toronto Maple Leafs on Feb.7 because of a hit to the head.

It appears that he will be skating with the Bruins next.

The Bruins send back David Backes and a first round pick and prospect Axel Andersson in return for Kase.

LeBrun added that the Bruins are retaining 25 percent of Backes' salary in the move. Therefore, the Ducks are only on the hook for about $3 M in real dollars next season on that contract.

rior to joining the Bruins, Backes spent the first decade of his career with the St. Louis Blues. The 35-year-old has not played since clearing waivers in January, and the team announced a short time later he would not be reporting to their American Hockey League affiliate Providence Bruins. He only took part in 16 games this year and has a goal and two assists.

As for the 20-year-old prospect Andersson, he was a second-round draft pick of the Bruins in 2018. He has recorded two goals and 22 points in 41 games with the Moncton Wildcats of the QMJHL.