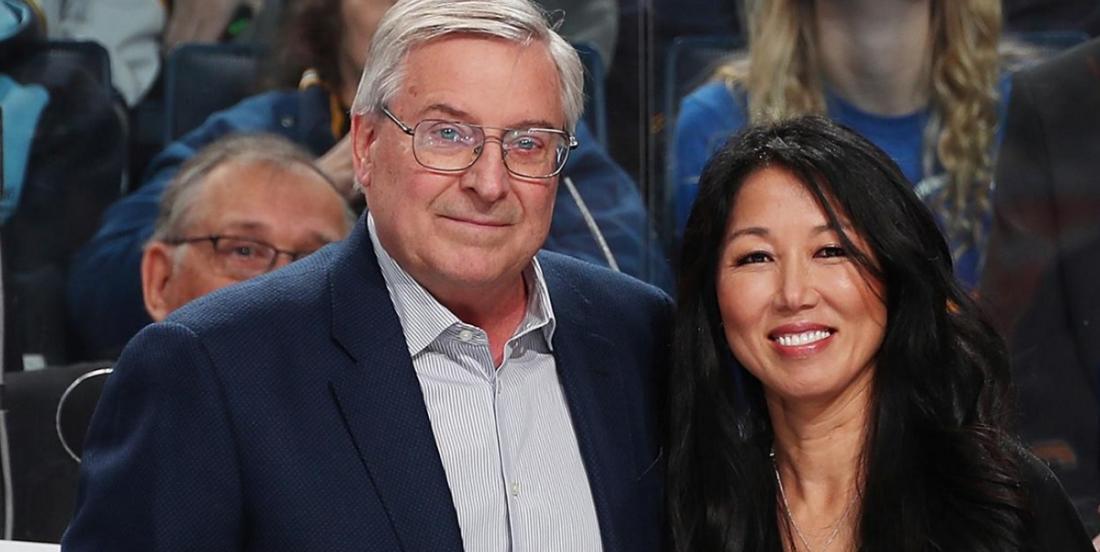 Earlier today a journalist published what he described as "The Naughty List," a list of NHL owners, particularly wealthy NHL owners, that had not yet made a commitment to take care of their staff in spite of the fact that there would be no games played in the coming weeks, and perhaps even months. Featured prominently on that list was none other than Terrance "Terry" Pegula, the owner of the Buffalo Sabres franchise as well as the owner of the National Football League's Buffalo Bills franchise. Whether it was as a response to the criticism the billionaire owner was receiving or simply due to the fact that they had planned the announcement to be made today all along, it did not take the Pegula family very long to respond to the statement at all.

In a statement that came from CEO Kim Pegula, also Terry's wife, the Buffalo Sabres left no doubt as to the fact that they would continue to support their employees through what Kim Pegula has described as "an extremely difficult period of time for everyone."

"Concerns regarding the coronavirus (COVID-19) are driving uncertainty and stress in many workplaces, and our employees are no exception. The health and wellness of our employees and our community as a whole are our number one priority. We have given considerable thought to the many different factors playing into the current situation, and Terry and I have made the following decisions:

All business travel, domestic and international is currently prohibited for our employees.

We will continue to educate staff on the warning signs and to follow the suggestions of the CDC to provide a safe workplace.

Our gameday employees at the arenas in Buffalo and Rochester will be paid for any lost wages due to regular season game cancellations. They are part of our PSE family and even though we expect that the games will be played, we want to assure them they will be paid in the event that is not the case. We are grateful for the gestures from our players, staff and the Buffalo Sabres Foundation who have all offered to step up in a time of need.

In spite of Terry's initial inclusion on the naughty list it appears as though now Terry and Kim Pegula deserve a ton of credit for stepping up when it matters most. 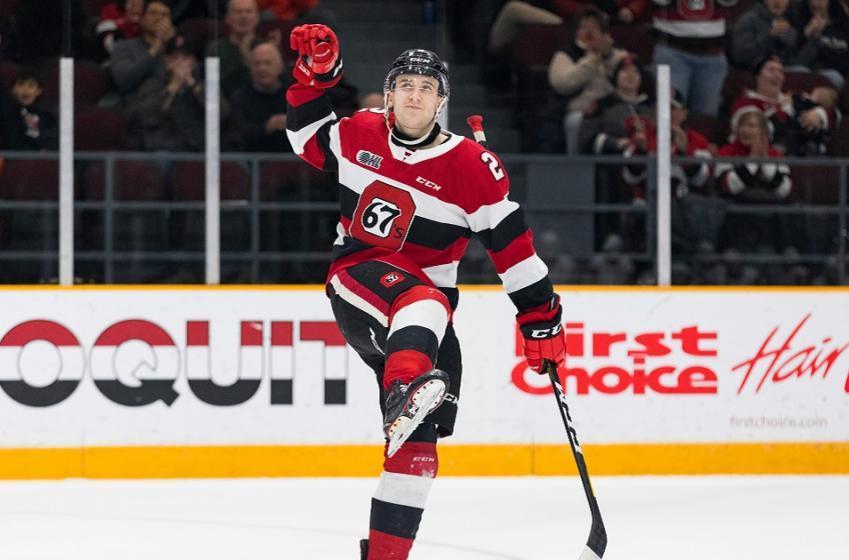