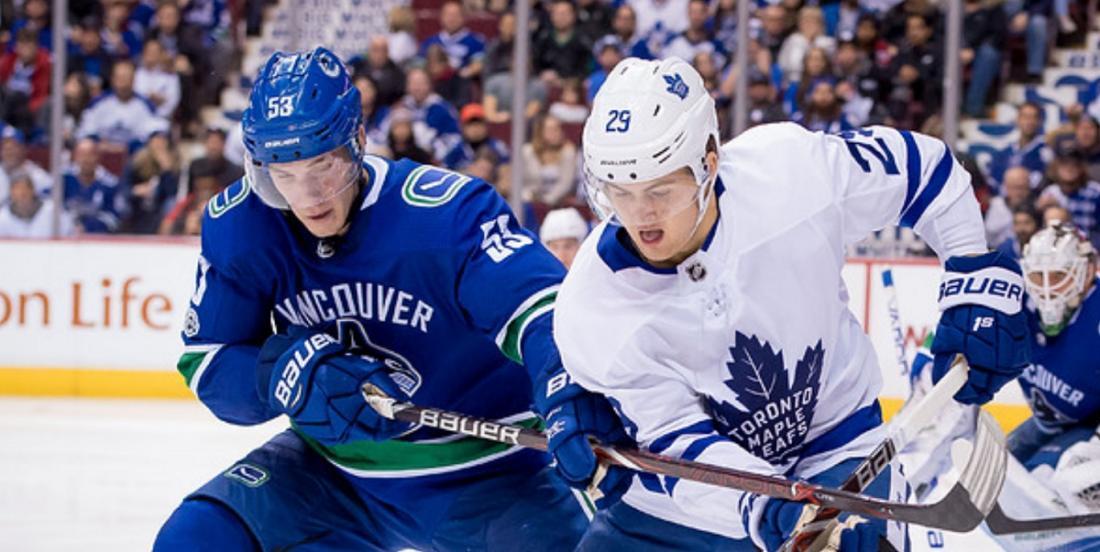 It sounds like there may be a late contender to be one of the National Hockey League's "Hub" cities for the upcoming 2020 Stanley Cup Playoffs and it appears that once again it is a Canadian city being heavily considered. News first broke when a report from Satiar Shah of Sportsnet radio in Vancouver revealed that the NHL was moving ever closer to making a final decision on its hub cities, while also acknowledging that Vancouver had become a candidate in recent days.

"Vancouver has picked up steam as being a NHL hub city, the league is getting closer to making a decision," wrote Shah.

That news has now seemingly been confirmed by Shah's colleague at Sportsnet, NHL insider Elliotte Friedman, who responded to the news from Shah and suggested that we could be seeing the "two Vs" within the next few weeks. This appeared to be Friedman hinting at the fact that both Vancouver and another contender in Las Vegas could be chosen as the league's two candidates.

"The two Vs — Vancouver/Vegas, maybe. Next two weeks: hub selections, lottery, player vote on protocols/CBA framework. All while we monitor testing results," wrote Friedman on Saturday.

Neither man gave any indication as to what they feel is the likelihood of Vancouver being selected as a hub city actually is at this time, but there is a good chance that is related to the fact that even the league itself may not have yet made their final decisions on this matter.

Update: The Fourth Period's David Pagnotta claims a source very close to the process believes that both Vancouver and Vegas are the favorites, seemingly confirming that Friedman was indeed hinting at something.