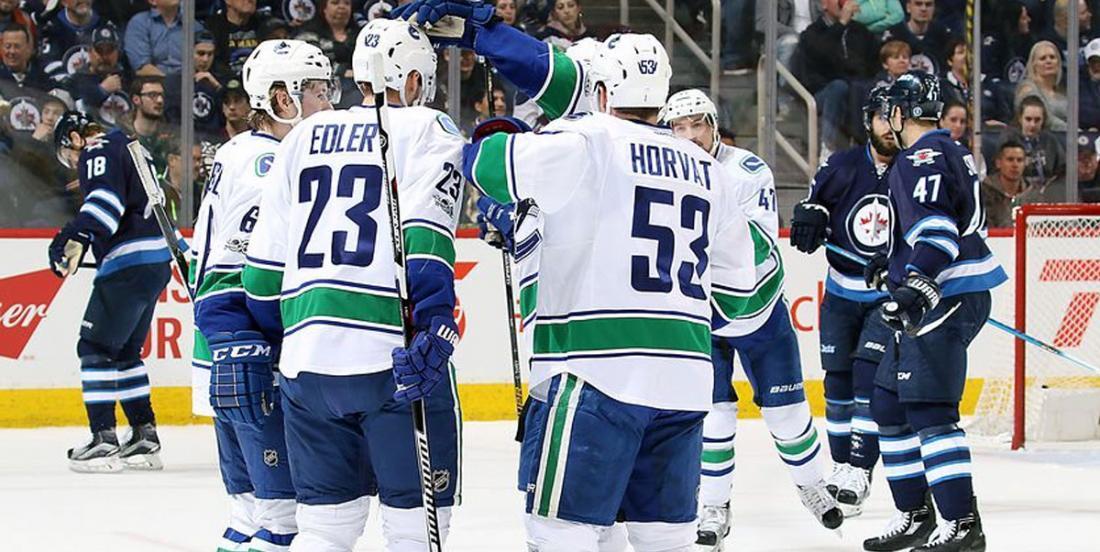 The Vancouver Canucks have surprised a few fans already this week by waiving forward Sam Gagner. When he was not claimed off waivers, the Canucks then decided to loan him to the Toronto Maple Leafs’ American Hockey League farm team, the Marlies on Tuesday.

Jason Brough of The Athletic believes that the move that has taken place with Gagner is a warning of more moves to come in Vancouver from general manager Jim Benning. Brough even wonders if veteran players like Brandon Sutter and Alexander Elder could become trade candidates this season. While Sutter would be a tough sell on the trade market with his $4.375-million cap hit through 2020-21 with a full no-trade clause this season, Elder could bring forth a lot of interest and a much better return from rival clubs.

On top of that, Brough believes the veteran defenseman would be willing to waive his no-trade clause to accept a move elsewhere.

“But if he were told in no uncertain terms that he wasn’t getting re-signed, surely the prospect of being dealt to a contender and getting a shot at winning a Stanley Cup might appeal to him. (Just a little bit even?)Edler, by the way, made  Pierre LeBrun’s list of 10 veterans  who could get traded this season,” notes Brough in his article.

Edler could be even more convinced to move if he is told that in no certain terms that he wasn’t getting re-signed by the Canucks. The 32-year-old is set to become an unrestricted free agent in the summer of 2019, and the Canucks surely don’t want to lose him for nothing in the summer. They could manage to work out something with Edler, who could simply be looking for another start in the NHL and compete with a Cup contender who might be willing to consider a contract extension after the playoffs.

NHL Pierre LeBrun explained in his latest column, the 10 veteran who could get traded this season, that given the Canucks’ youth movement, Edler might not want to stick around and Vancouver could get an interesting return for his services at the trade deadline.