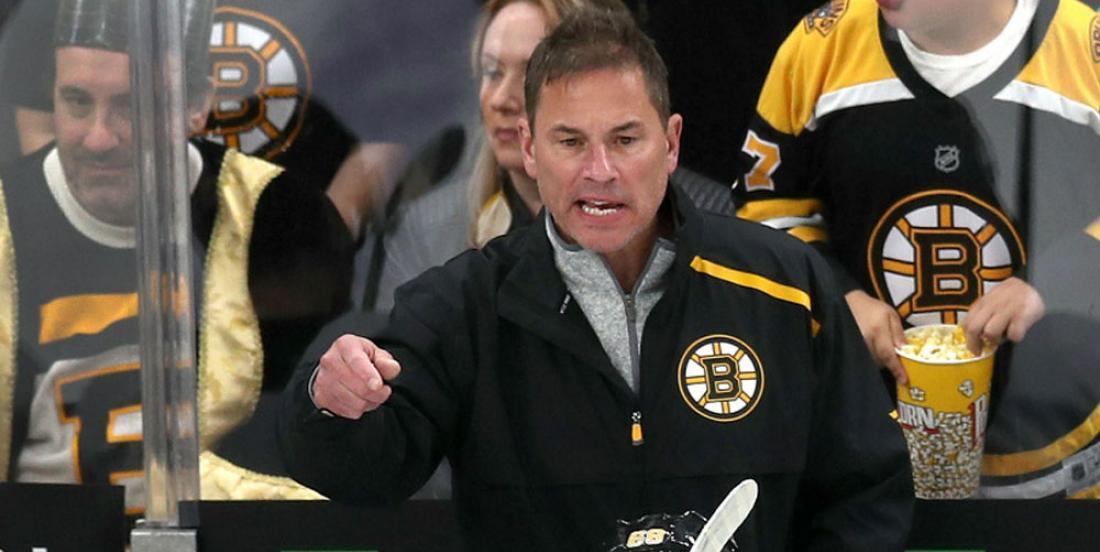 Boston Bruins head coach Bruce Cassidy is not a fan of the new offsides challenge rule. His specific beef is that the new rule, which penalizes coaches with a minor penalty should the video review not go their way, was supposed to cut down on long delays in games that take place when officials check their the replays in order to get the call right. That was not the case Tuesday night when the Bruins took on the Montreal Canadiens. Officials took their sweet time attempting to determine whether Charlie Coyle was offside in what would have been the go-ahead goal in a 4-4 game with the Habs in the third period.

“They’re over there for three minutes,” Cassidy told reporters in a post-game interview. “What is the purpose of this rule? Either you find something [or] you don’t. Three minutes. Now you’re looking for something, for it to be offside. You know it’s going to go the other way, and it did.”

"There was a change this summer, punishing the coaches if they got it wrong for this reason: They didn’t want three-minute reviews,” Cassidy continued. “Anyway, it was a big part of the game. Didn’t go our way.”

His assessment of it being a big part of the game is bang on. After Coyle's disallowed goal, it took less than four minutes for Montreal's Ben Chiarot to put one behind Tuukka Rask that would turn out to be the game winner. The review, and its outcome, was a turning point in a game that had been going back and forth from the beginning.

“It’s so hard to tell,” Coyle told The Athletic. “That’s what they called. We didn’t lose or die by that call. Still got to earn a play and win the game. We didn’t.”

You can view the play that led to the overturned goal below.