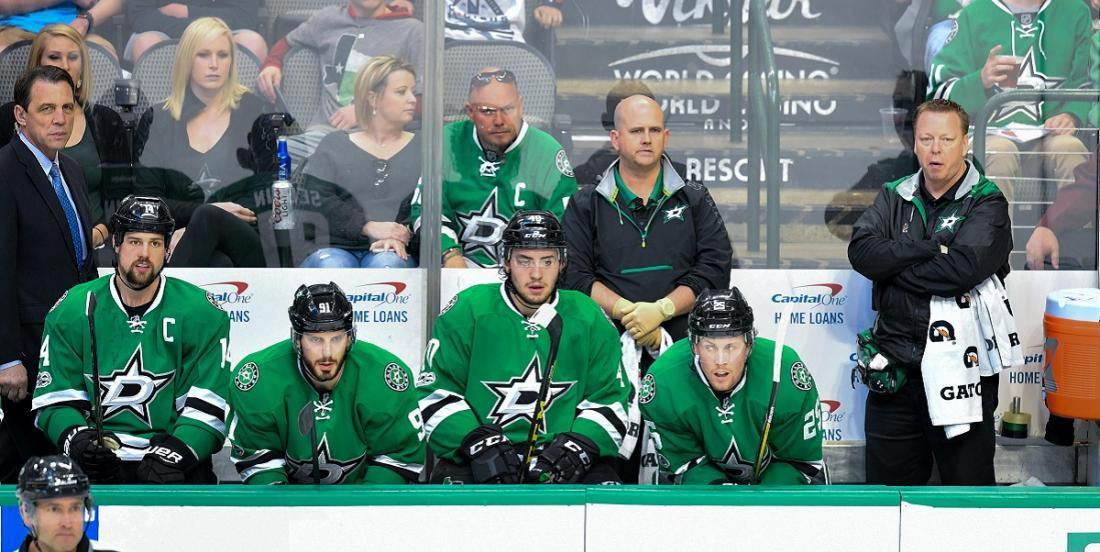 The state of Texas has been embroiled in somewhat of a controversy surrounding a "bathroom bill" that would restrict the use of bathrooms for members of the transgender community, and now that controversy has reached the NHL.

On Wednesday the Dallas Stars became the first professional sports franchise in the state to publicly oppose the bill, with President James Lite issuing the following statement:

"The Dallas Stars stands strongly opposed to any legislation perceived as discriminatory, including proposed bathroom legislation," said Lite on Wednesday as per the Dallas Morning News. "Dallas welcomes all, and we welcome all."

There are rumors that the Dallas Cowboys have also quietly been working against the bill, although they have not come out and made a public statement as of yet.

As is always the case when politics are involved there are likely to be a wide range of opinions on this decision from the Stars, but from our experience at the end of the day fans are far more interested in the product on the ice than any politics the team gets itself mixed up in.