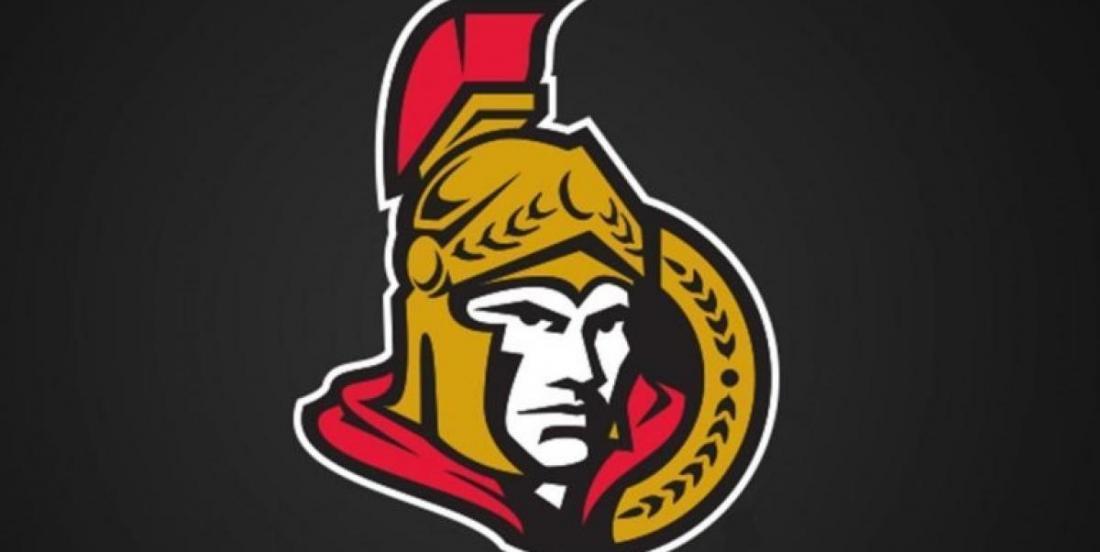 You get to shop before it drops!

A few weeks ago, it was confirmed that the Ottawa Senators would come out with  a new jersey that will be part of the club’s rebranding. It’s expected that jersey will include the old 2D logo that the Senators wore when they returned to the NHL in 1992 until 2007.

While most fans expected an announcement to come around Labour Day, no official release was done by the Senators.

BUT, it looks like a store didn’t get the memo to wait for the official announcement and leaked the new rebranded jersey by putting it out on the racks. The leaked photo shows a Fanatics-branded replica women’s jersey, so it’s on a cut that’s not quite the same as what the players wear on the ice (note the collar style), but the design matches what everyone was hoping for the Senators uniforms in 2020-21, which is a design basically identical to what the club wore in the 1990s.

It is almost exactly the same jersey as what the team wore on the road during their first few seasons in the 1990s. We can only assume the white jerseys will have a similar look to that era. It looks like the logo has been altered ever-so-slightly from red trim in the cape in the original logo to a gold trim in 2020-21.

If this leaked photo truly represents what fans should expect to see on the players for the upcoming season, we wonder how popular it will be. For a young club that is looking to the future, we wonder why they didn’t choose to modernize it a little. The Buffalo Sabres also needed to get younger and more modern and managed to do so with their recent jersey release. While they also went back to an old design, they cleaned up the logo and make it better while retaining the overall colours and design.

If fans react negatively to this leaked photo, maybe the Senators will have time to make adjustments and come out with the real deal before the start of the 2020-21 campaign.

So, what do you think?