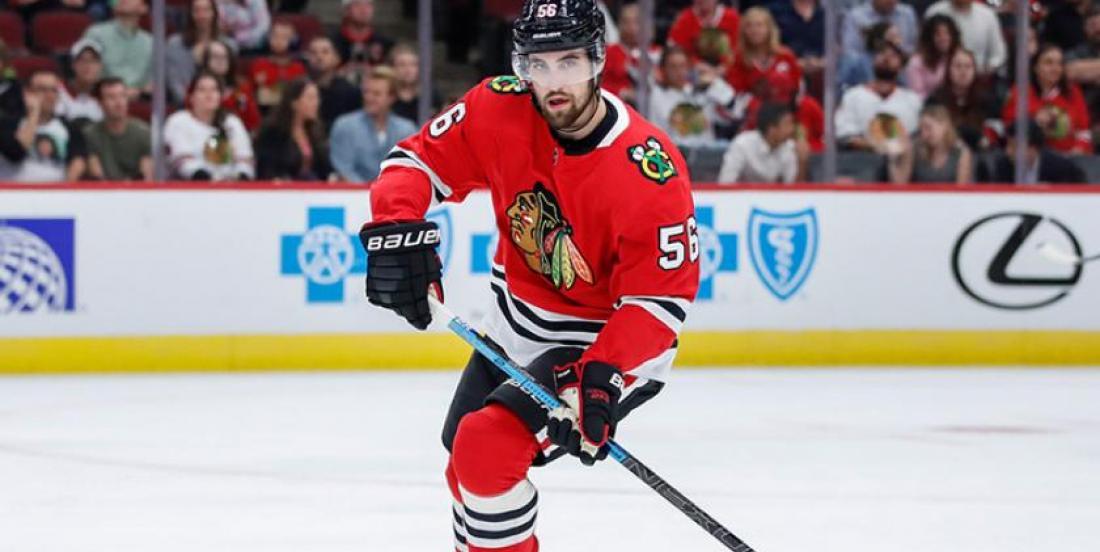 The Philadelphia Flyers have signed free agent defenceman Erik Gustafsson to a one-year contract. The deal is worth $3 million.

Gustafsson recorded 29 points (6g-23a) in 66 regular season games split between the Chicago Blackhawks (59gp) and the Calgary Flames (7gp) in 2019-20. He added four points, all assists, in 10 games of the Stanley Cup Playoffs with the Flames in the Edmonton bubble. Prior to being traded to the Flames at the deadline, Gustafsson led all Blackhawks defensemen in power-play ice-time on average at 2:49 per-game and ranked third among Chicago d-men in overall average ice time (20:53).

Philadelphia has been mostly quiet on the free agent front, instead mostly choosing to stick with the talent they have and the prospects coming up through the team's system.