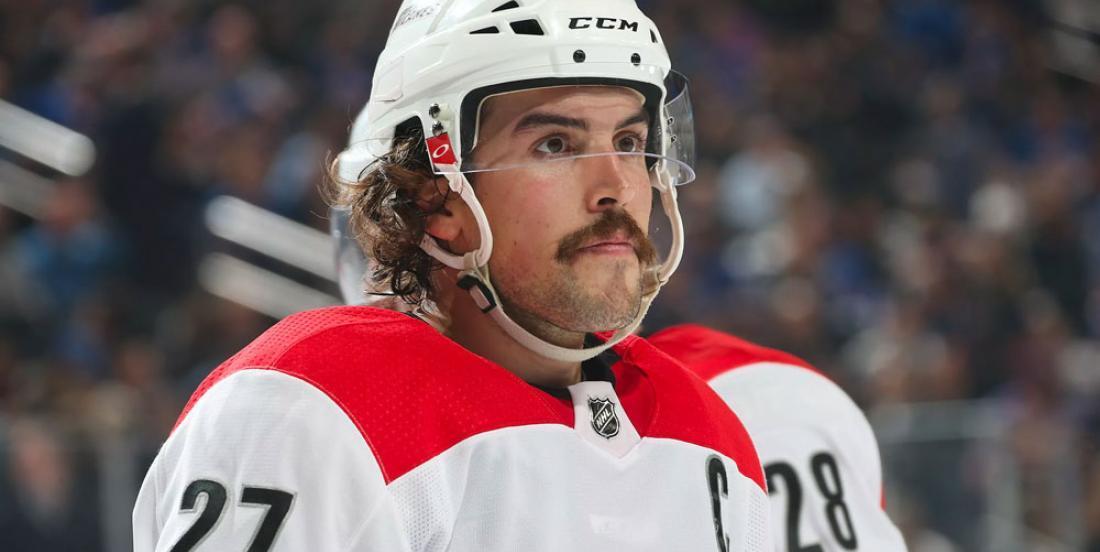 This has been a messy situation in Carolina. The Hurricanes have been trying to move veteran defenseman Justin Faulk to the Anaheim Ducks since Monday, however, the former team’s captain is holding up the move as he hopes to get talks going on a contract extension with the team before accepting the trade.

It’s not yet known what the return is for the 27-year-old Faulk, but if indeed the Ducks are sending Ondrej Kase back in the deal it seems like a steal for the Hurricanes. The 23-year-old Kase put up 11 goals and 20 points in just 30 games with the Ducks last season and put up 20 goals in just 66 games a season ago.

However, while Faulk is waiting for the Ducks to come up with an attractive contract extension before he waives his clause, it seems like other teams - that reportedly appear on Faulk’s list of preferred destinations - are now getting into the action.

According to NHL insider Pierre LeBrun, other teams have upped their trade interest in Faulk.

“There are teams who don’t require Faulk waiving who I believe have also called. And finally, I wonder if Carolina doesn’t take one last crack at signing Faulk or not… but first, let’s see how the Anaheim thing plays out.”

LeBrun does not mention which teams are in the mix now that the Ducks have yet to be able to complete this trade.

Could this mean that the Hurricanes will need to drop their trade offer to the Ducks and go elsewhere? We are pretty sure GM Don Waddell will fight to keep Anaheim in the lead as Kase remains the best return as of yet.

Let’s see what happens next…