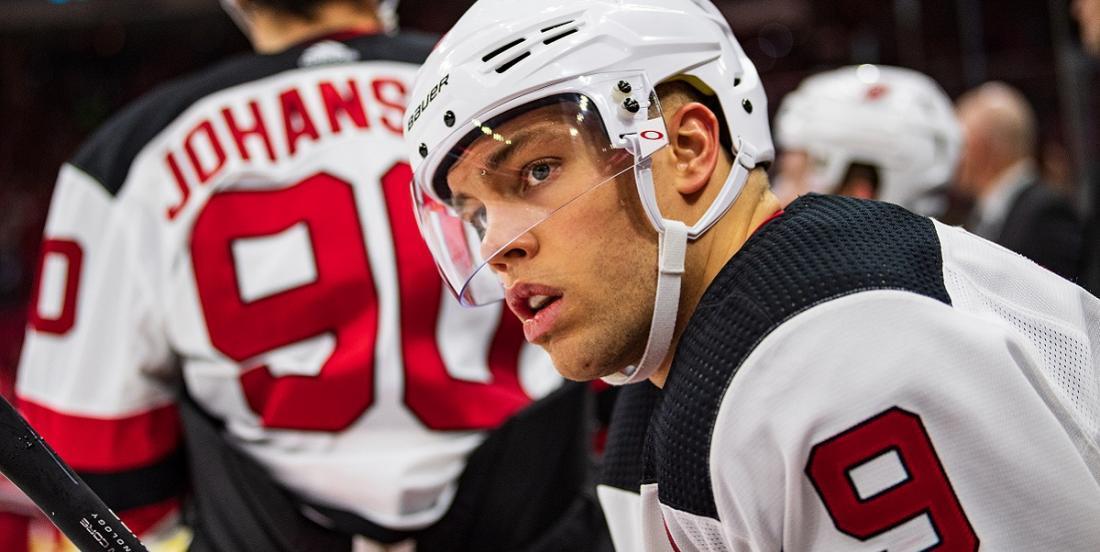 One team has emerged as the favorite.

It now sounds like there may already be a clear favorite in the sweepstakes for New Jersey Devils forward Taylor Hall and perhaps even more intriguing is the fact that this now sounds like a deal that could be made well ahead of the National Hockey League's 2020 Trade Deadline in February.

Hall of course has been the subject of rampant trade speculation over the past several days and that has only heated up as the pressure on the New Jersey Devils has grown more and more intense. Just this week the Devils fired head coach John Hynes as a result of the team's dreadful performance to start the regular season and as the losses mount up the inevitability of Taylor Hall eventually being traded to a rival team in the NHL seems to continue to become a bigger and bigger cloud hanging over everything the Devils are doing this season.

Over the weekend Sportsnet National Hockey League insider Chris Johnston touched on the recent rumors surrounding Hall and he appeared to believe that this one is only a matter of time.

"Taylor Hall, fair bit of smoke on the horizon here," began Johnston. "He was famously traded from Edmonton to New Jersey and as the Devils now look to move on from their unrestricted free agent some teams think it might take as many as 4 pieces in order to get him from the Devils."

That sounds like a hefty asking price for a player that would ostensibly be nothing more than just a rental, assuming he does not agree to a long term contract extension prior to the trade being made, but in spite of that price it does appear as though one team is currently pulling ahead of the others in this race. Unsurprisingly it is a team with both cap space and loaded with talent, the Colorado Avalanche.

"There is a lot of teams sniffing around this process but the feeling in the industry is that the Colorado Avalanche are the favorites right now, pushing to try to get Taylor Hall perhaps as soon as the Christmas break which starts December 19th."

That would be considerably sooner than anyone would have predicted for a trade of this magnitude prior to the start of the season.