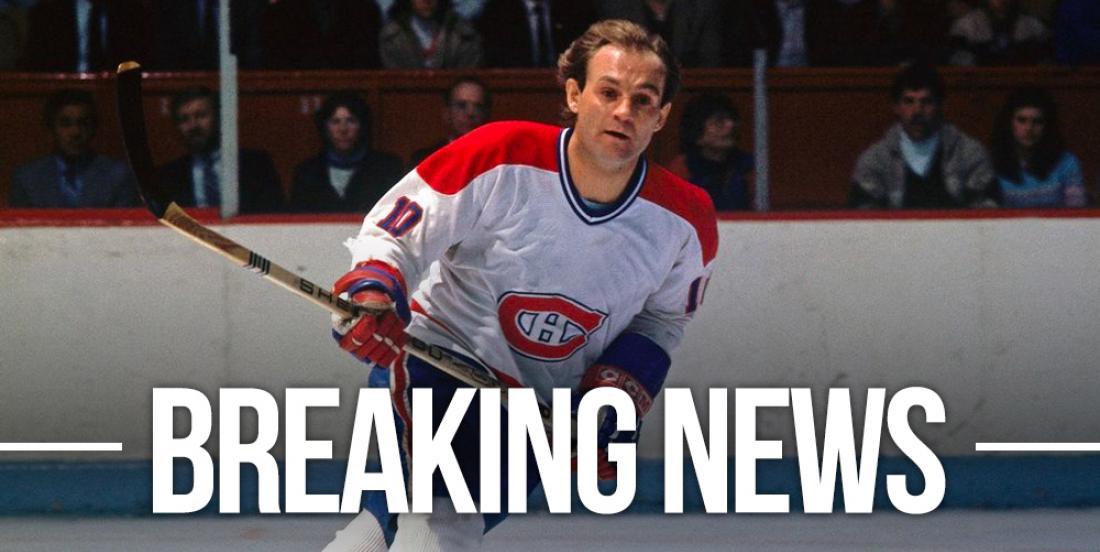 Flower on the big screen!

The illustrious hockey career of Montreal Canadiens legend Guy Lafleur will be the subject of a feature film from Canadian production company Christal Films.

Mike Cohen of The Suburban, Quebec's largest English-language newspaper, reports that movie producer Christian Larouche has been given the green light from Lafleur and his family to begin production on the project. French-language writer Luc Picard will reportedly write the script for the film. While there's no director attached to the project yet, Larouche himself has a history of producing quality bio-pics in his native Quebec. He has produced Gerry (2011), Louis Cyr (2013) and Gallant: Confessions of a Hitman which will be released in 2021. In addition to these, Larouche is also known for producing two french-language hockey films, Les Pee-wee (2012) and Junior Majeur (2017). It's not yet known if the movie based on Lafleur's life will be French language only, but given Larouche's history I think it's safe to assume that us Anglos will be forced to deal with subtitles for the flick.

What I'm most interested to see if who plays Lafleur in the movie? They'll need someone who is French speaking, obviously, but they'll also need someone who can skate and smoke 3 packs of cigarettes a day...

Call me crazy, but how cool would it be to see a former NHLer play the role of Lafleur? I can't name any French speaking Hollywood stars who played in the NHL, but there must be someone out there who fits the bill. Of course, the man they call The Flower has a very unique look to him and that must be considered, as well. Truth by told, this will be a difficult role for the producers to cast.

In any case, I'm very much looking forward to this film. You may recall that a 2005 movie called The Rocket was based on the life and times of Maurice Richard and it featured appearances by NHL players like Sean Avery, Mike Ricci, Ian Laperrierre, Vincent Lecavalier and Pascal Dupuis. Hopefully Lafleur's bio-pic can live up to the standard set by The Rocket, which was an excellent film.