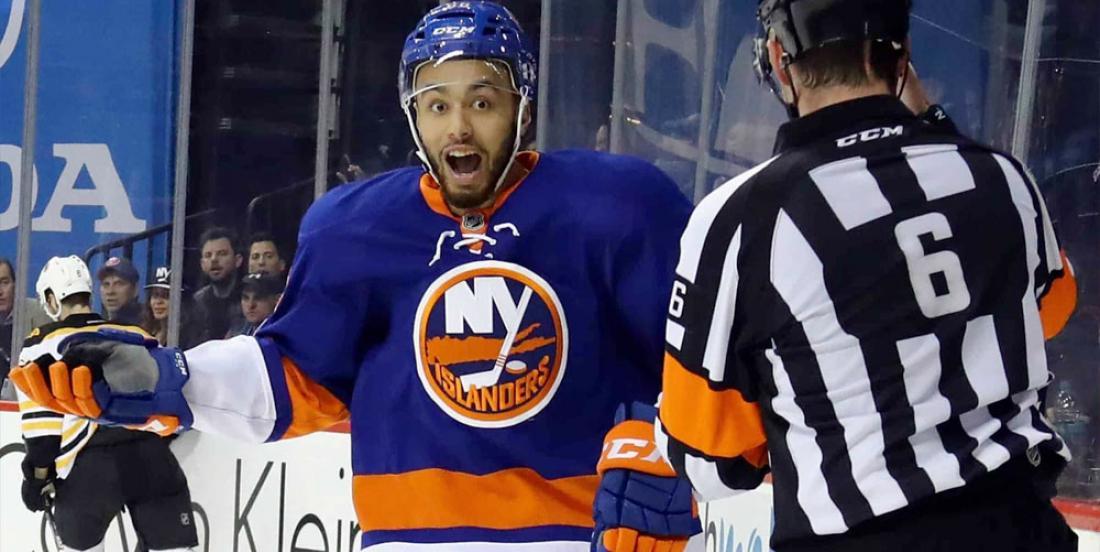 For the fourth season in a row Josh Ho-Sang has failed to make the New York Islanders’ opening night roster, despite being given an opportunity to show off his skill in training camp and the preseason. We’ve all seen this movie by now, right?

This time Ho-Sang made it to the final round of cuts, but was ultimately sent down to the Bridgeport Sound Tigers passing through waivers along the way. The fact that not a single team put in a waiver claim on the talented former first round pick speaks volumes. So… what’s next? Play in the AHL while Isles GM Lou Lamoriello seeks a better solution?

Not quite, Ho-Sang has yet to report to the Tigers and head coach Brent Thompson isn’t exactly sure when, if ever, Ho-Sang will report to his team.

Interesting. I’m going to try that out with my boss… tell him I could use a “couple of days just to collect myself,” and see how that goes…

As it’s been throughout his career, it seems that Ho-Sang feels different rules apply to him than others. Here’s hoping this kid can get a fresh start and finally start to put things together at the NHL level.

UPDATE: Lamoriello has now confirmed that Ho-Sang was specifically told not to report to Bridgeport while the team seeks a trade.