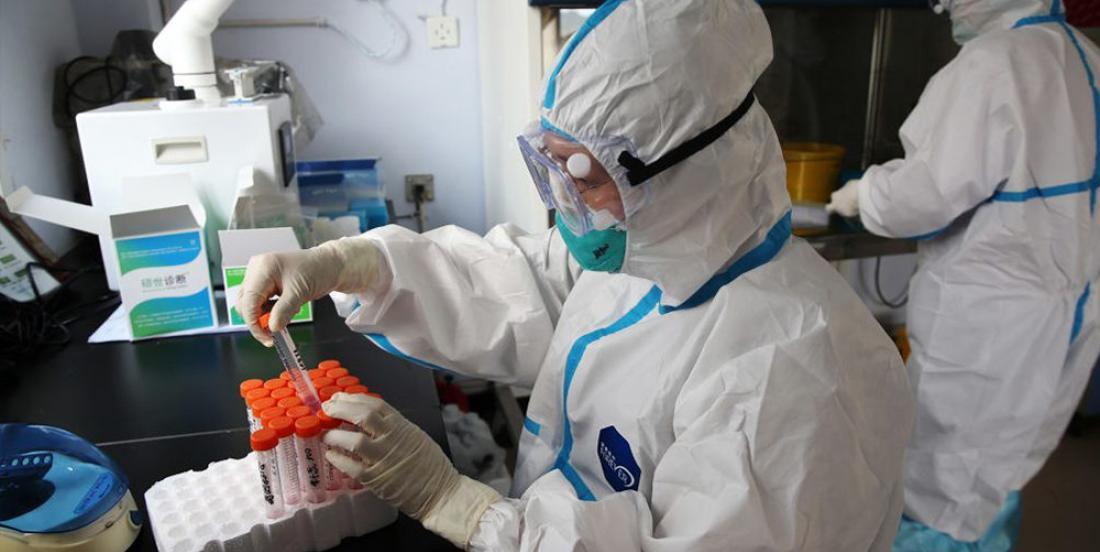 That's... not good. Should they just cancel the season already?

The National Hockey League has just made a major announcement and unfortunately it is only going to lend more fuel to those that have been critical of the league's planned return to action this fall. The league has released a public statement in which it reveals a whopping 26 players have now tested positive for COVID-19 and that those players have been isolated away from the teams and have been following the proper protocols.

As of Monday, June 29, the NHL has had in excess of 250 Players report to Club training/practice facilities for optional participation in Phase 2 activities. There have been in excess of 1.450 COVID-19 tests administered to this group of players. Those tests have resulted in a total of 15 players returning confirmed positive test results for COVID-19.

In addition, since June 8 (the opening of Phase 2), the league is aware of 11 additional Players who have tested positive for COVID-19 outside of the Phase 2 Protocol. All Players who have tested positive have been self-isolated and are following CDC and Health Canada protocols. The NHL will continue to provide regular updates on the number of tests administered to Players and the results of those tests.

For those doing the math at home, that’s over 10% of players testing positive. That’s… that’s not good.

Suffice it to say that if things continue along this trend, I find it VERY difficult to believe that we’re going to see NHL hockey anytime soon.

Although this does indicate that there have been far more positive tests that we had initially believed, it also does showcase just how diligent the league has been regarding the safety of its players. Having already administered nearly 1,500 tests is quite the logistical feat from the league and has no doubt cost them a significant amount of money as well. It also has to be said that in spite of the seemingly increasing number of positive tests, the league seems undeterred in its plans to move forward with the return of the season.