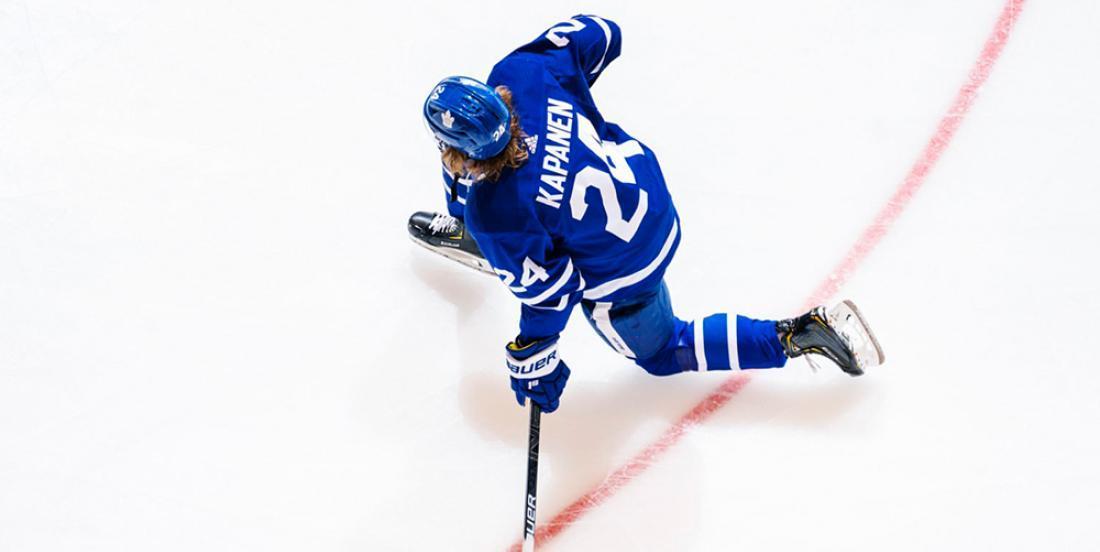 In his latest column for The Athletic, Toronto Maple Leafs insider Jonas Siegel discusses Leafs forward Kasperi Kapanen and makes a strong case for the feisty and quick Finn to stay in the team’s lineup long-term.

Trade rumours have swirled around Kapanen for awhile now and… well frankly they’ve never really made sense. At least to Kapanen.

“If something was gonna happen it was gonna happen, but I didn’t really think about it too much,” Kapanen says regarding rumours heading up to the trade deadline. “I think they value what I bring to the team. They like me. I’ve been here for a while now. I felt confident in me staying here, so I’m just happy to be here.”

The 23 year old Kapanen put up 13 goals and 36 points in 69 games with the Leafs this season and provided excellent value given his $3.2 million cap hit.

“But there wasn’t really anything that we needed to talk about it,” Kapanen goes on to explain. “I don’t think he (GM Kyle Dubas) wanted to get rid of me, but I understand that hockey is also a business and if there’s something that he couldn’t really turn down then that’s just the nature of hockey, that’s the nature of business.”

The thing is, the Leafs will likely need to trim some salary this upcoming offseason… whenever that is. Auston Matthews, John Tavares, Mitch Marner and William Nylander take up a HUGE amount of the Leafs’ cap space and their contracts may force a valuable player like Kapanen out of the lineup. Nazem Kadri, Tyler Bozak and James van Riemsdyk have all walked to plank so far… is Kapanen next?