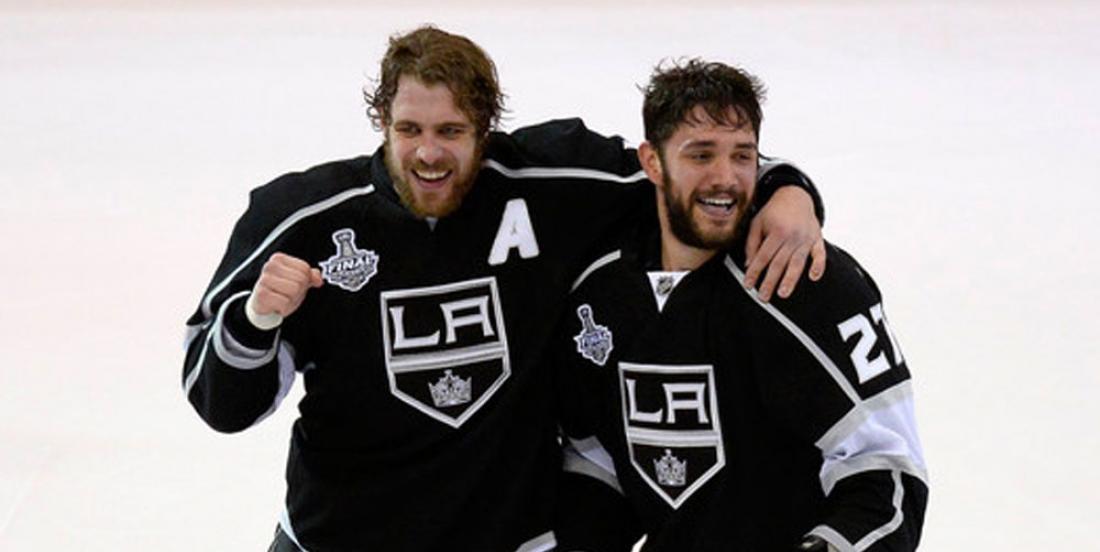 It seems like another defenseman will be on the move on Tuesday as TSN’s Bob McKenzie reports that the Los Angeles Kings and Vegas Golden Knights are coming to agreement on a trade.

McKenzie reports that the Kings are working to try to finalize a deal that would send defenseman Alec Martinez to the Golden Knights.

“Most telling sign will be if Martinez is in or out of the Kings’ lineup tonight vs. WPG.”

The Kings are set to face off against the Jets in Winnipeg tonight and could pull Martinez out of the lineup to complete the transaction.

Moments later, McKenzie informed fans that Martinez won't play, however, a deal could only take place on Wednesday once the Kings are back in Los Angeles.

Martinez’s name has been in trade chatter for a couple of seasons now, and it would only make sense to see him on the move ahead of this year’s deadline.

In 41 games with the Kings, Martinez has put up a goal and eight points, along with 17 penalty minutes.

The Kings might be working on their demand after the Montreal Canadiens shipped blue liner Marco Scandella to the St. Louis Blues in return second-round pick in the 2020 NHL Draft (and a conditional fourth-round pick in 2021).

The Washington Capitals also acquired earlier today defenseman Brenden Dillion from the San Jose Sharks in exchange for for a second-round and third round pick.

We will see what the trade will be once it is official, but McKenzie believes we won’t have to wait too long. He believes picks will be the return here as well.