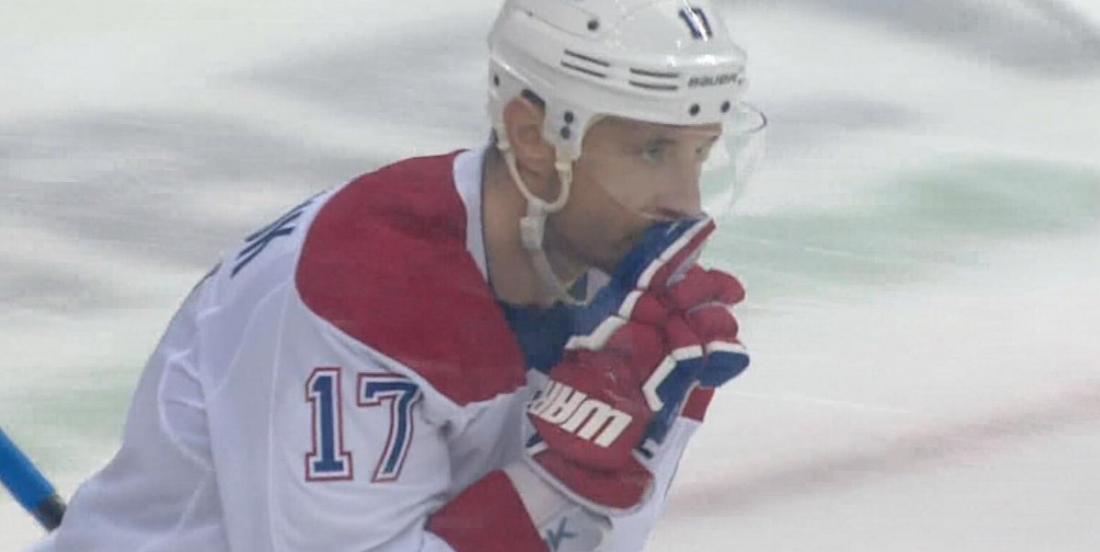 As soon as the game started between the Montreal Canadiens and the Devils in New Jersey, veteran forward Ilya Kovalchuk was booed every single time he touched the puck.

No one expected this contest to be an exciting one, but it was and it headed to a shootout with both teams tied at 4 after overtime.

As his second shooter, as Joel Armia fell to score for Montreal but Nikita Gusev and Kyle Palmieri were also stopped, Habs head coach Claude Julien called upon Kovy to go next.

The crowd once again booed him, however, it only motivated the former Devils superstar to score. And he did.

Right after he found the back of the net, he quieted the crowd with a finger over his lips as he skated to his team’s bench. Then, Charlie Lindgren made the stop on Jack Hughes and the game was over.

What a brutal way to lose 5-4 in extra time at the hands of the Canadiens, and Kovalchuk’s.