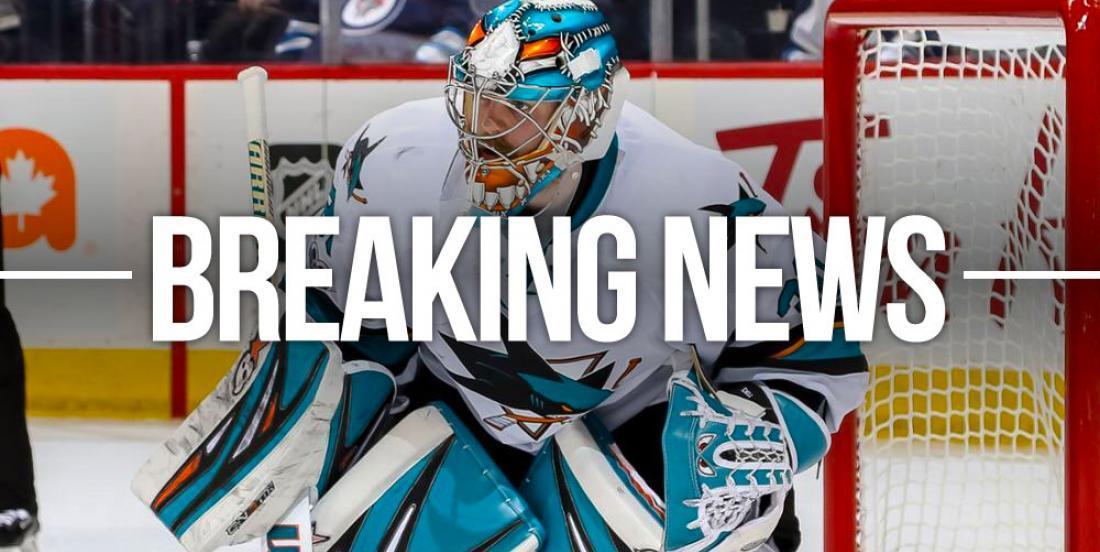 The Toronto Maple Leafs have been criticized more than once for their stability in net and while they are still trusting Frederik Andersen and Jack Campbell as their goaltending duo, they added one more piece into the mix on Tuesday night.

He originally signed as a free agent in San Jose back on March 4, 2015.

The Leafs therefore get an experienced No. 3 for the organization. This will surely created some some healthy competition in Toronto, which could push all three goalies to perform well for the upcoming season.