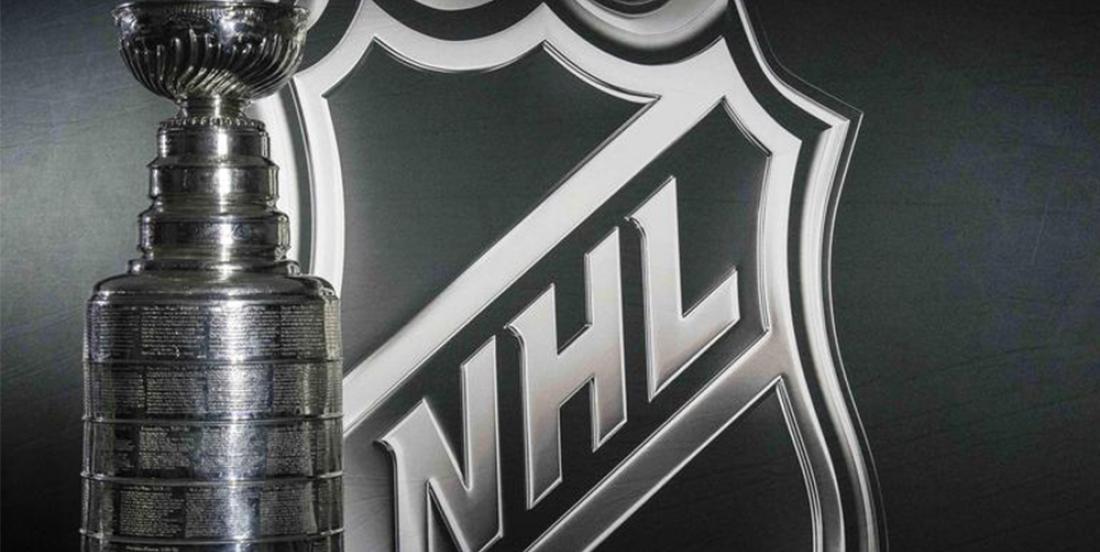 Sports fans around the world got some big news on Saturday and it came courtesy of a somewhat unexpected source, President of the United States Donald Trump.

On Saturday Trump help a conference, over the phone of course, with some of the most powerful men in all of sports, the commissioners of the major sports league's in North America. The list included men like National Hockey League commissioner Gary Bettman, Major League Baseball Commissioner Rob Manfred, National Football League commissioner Roger Goodell and even men like Ultimate Fighting Championship president Dana White and World Wrestling Entertainment chairman Vince McMahon. It was during that conference that Trump expressed his belief that fans would be back attending games in major stadiums around the country by the end of the year, much sooner than that in fact.

ESPN's Adam Schefter reports that Donald Trump informed those on the call that he expected to see fans in stadiums again as early as September of this year. From Schefter:

Trump of course has a vested interest in kick starting the American economy back up after this crisis has come and gone, both as the President of the United States and as a sitting President currently facing an election for a potential second term. That being said if anyone has up to date information on when things could possibly return to normal you would have to expect that the President of the United States is at the top of that list. It is unclear what this could mean for the salvaging of the 2019 - 2020 NHL season, but we now at least have a timeline of when we might possibly expect things to resume. If Trump believes the NFL can fill stadiums as early August that could mean the NHL has a path resume their current season in the late days of summer.