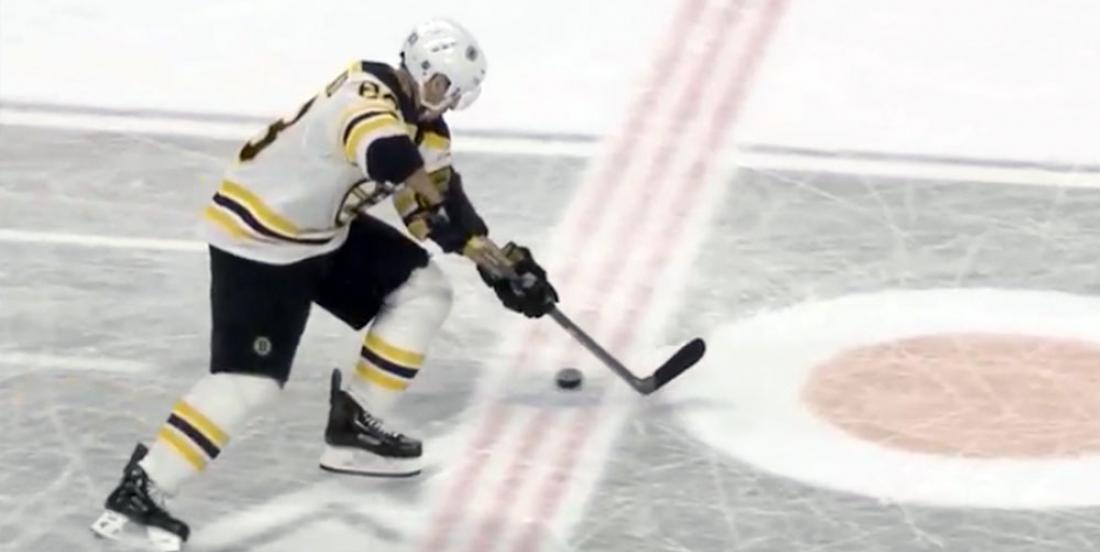 As you might expect, Marchand is taking some heat on social media for last night's gaffe. In true Marchy fashion though, he has a simple reply to all the haters. Check out Marchand's simple, but effective Twitter post from this afternoon: