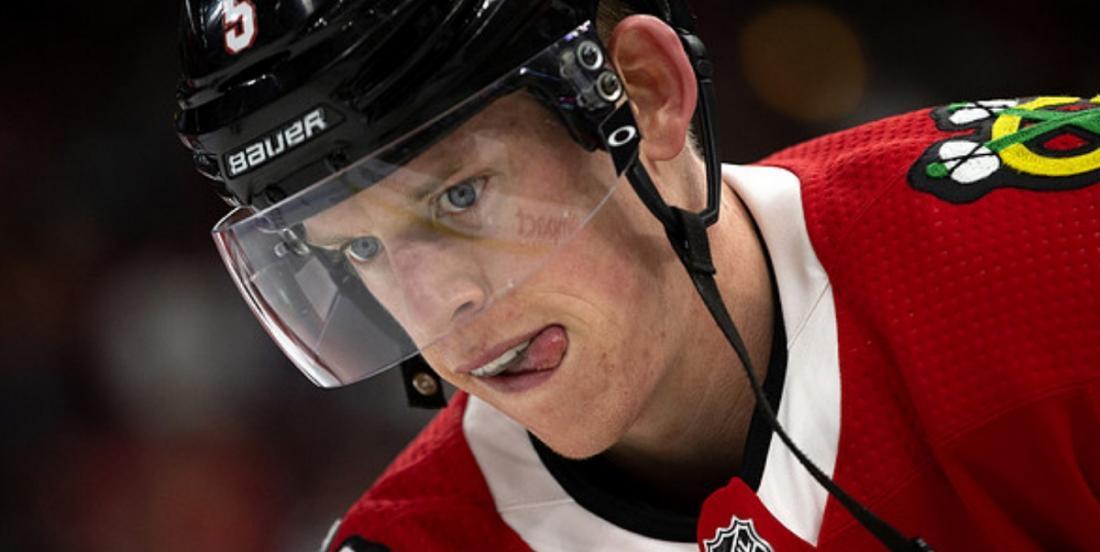 Out of every single player currently active in the National Hockey League only 4 have played in more games without making a playoff appearance than Chicago Blackhawks defenseman Connor Murphy, and 3 of those 4 players are currently playing for the Buffalo Sabres unsurprisingly. It has been a struggle for the former Phoenix Coyotes first round draft selection, after being selected 20th overall in 2011 Murphy has never had a sniff at the playoffs but that may all be finally changing.

Murphy was likely going to spend another season in futility during the 2019 - 2020 NHL regular season, the Blackhawks were afterall on pace to miss the playoffs, but the sudden stoppage caused by the COVID-19 pandemic has actually turned out in Murphy's favor. His Blackhawks were included as part of the additional 8 teams that will enter the 2020 Stanley Cup Playoffs, although they will technically have to play a play in series first, and this means that in theory Murphy will get his first taste of postseason action. The question is though will Murphy, should the Blackhawks fail to advance beyond the play in series, consider his time in the playoffs the "real" Stanley Cup Playoffs.

“It all depends on your viewpoint,” Murphy told Chicago Blackhawks insider Mark Lazerus. “Technically, it’s a round. It’s a series. And that only happens in playoffs. So you can call it that. I definitely don’t know how to look at that part of it and what to call it. But I just know it’s exciting to have that opportunity to be there for a chance. It’s such a weird year.”

Murphy however did admit that this new format doesn't feel like you would expect from the playoffs however. Normally during the final days of the regular teams are significantly ramping up the intensity, this instead feels more like the start of a brand new campaign to Murphy.

“It’s like starting a whole new season,” Murphy said. “It feels like training camp, almost. You feel like everything’s back to square one, and everyone’s on the same level. That’s what’s interesting. It’ll be exciting if it happens to watch and to be a part of.”

No doubt many fans feel the same way, I know I do, but I must admit I am happy that Murphy will finally get his shot to get a taste of the most meaningful games in our sport.